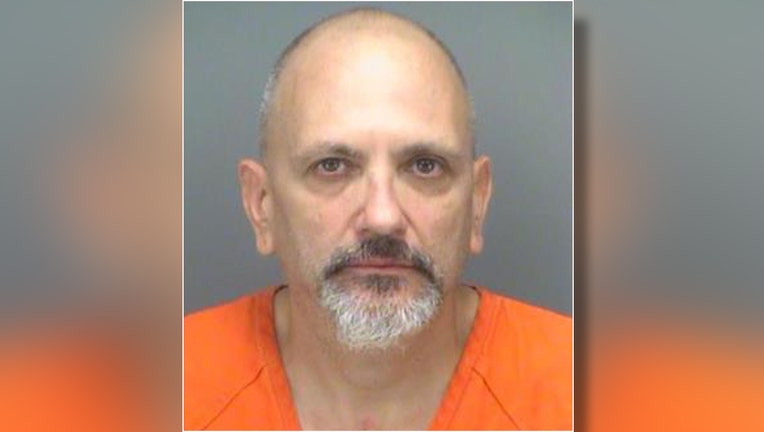 Police arrested Combs after his car crashed at 22nd Avenue North near the I-275 ramp.

According to the Pinellas County Sheriff’s Office, Pinellas County robbery/homicide detectives interviewed Combs at the St. Petersburg Police Department and he admitted to the robbery on August 3.

In addition to an armed robbery charge from the Pinellas County Sheriff’s Office, Combs faces two charges of attempted third-degree murder, three charges of armed robbery with a weapon, one charge of fleeing and eluding a police officer, leaving the scene of a crash, reckless driving with property damage, felon in possession of a firearm from the St. Petersburg Police Department.