CLEARWATER, Fla. - When 17-year-old Ethan Holt walks into the Surf Style store in Clearwater Beach, it's not just to shop. It's to admire all the hard work he put into becoming a model.

Holt is the first with Down Syndrome to model for Surf Style stores.

"The modeling, it just came naturally to him," said Holt's grandmother Joan Holt. "That is what he loves to do. He says I want to be a model." 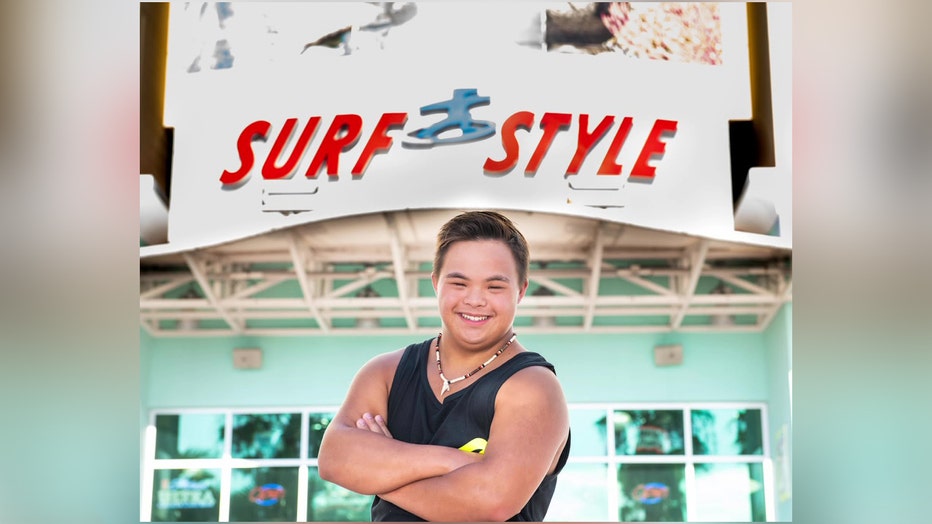 RELATED: Florida beachwear company features model with Down Syndrome for the first time

Holt got his big break when Help Us Gather, or HUG, had a photoshoot for people with special needs.

"He just came in and just worked it," said HUG's Ashley Richmond. "I mean, he commanded the room as he absolutely belonged there, and so as he was leaving the photographer said to us, 'He needs to be a model. I don't know why he isn't a model yet.'"

HUG, a grass-roots non-profit organizes activities for individuals with disabilities. They Helped Holt get his first gig with Surf Style stores.

"He's in more than two dozen stores throughout the region. It's not just here in Clearwater; it’s throughout Florida, Alabama, throughout our whole area," Richmond said. 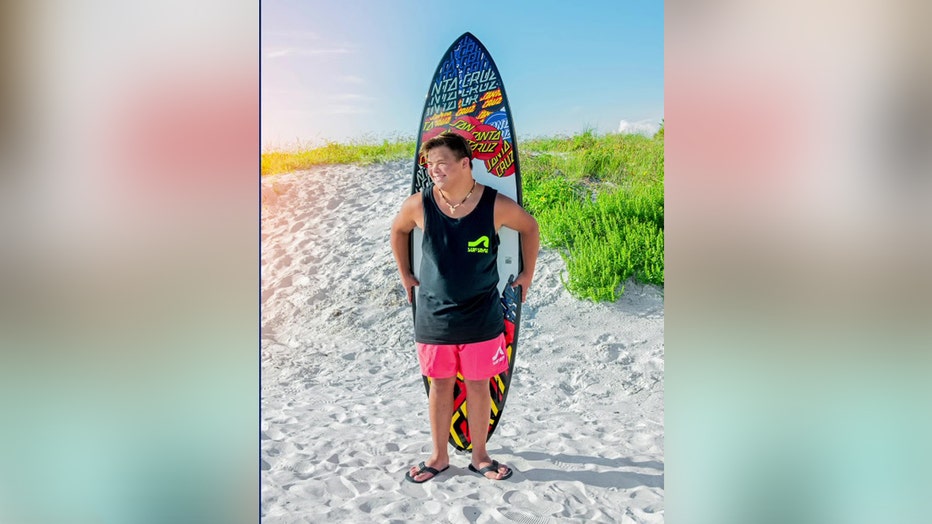 For Holt, success has brought about popularity. "Some girls say, ‘Wow he is really cute,'" Holt smiled. “I'm looking for a girlfriend, OK.”

For Richmond, the lesson is simple. "Your child can do everything that they want to do and achieve whatever they want to achieve. All it takes is one yes,” she explained.

Holt is proof that hard work and determination can lead to professional success.