Harvey Partridge and his wife, Patricia, both 72, were found Monday morning in the wreckage of the plane he was piloting. Partridge’s animal clinic closed early Monday as employees processed the sudden loss.

RALEIGH, N.C. - A beloved veterinarian from St. Pete died in a plane crash in North Carolina.

Harvey Partridge and his wife, Patricia, both 72, were found Monday morning in the wreckage of the plane he was piloting.

Sunday night, with his wife Patricia on board, the experienced flyer was going in for landing at an airport in Raleigh-Durham, but he never made it. The Federal Aviation Administration said air traffic controllers lost radar contact with the Piper PA32 at about 7:25 p.m. Sunday as it approached Runway 32, the smallest of three landing strips and perpendicular to what the airport considers its primary runway.

The wreckage was found Monday morning by investigators at William Umstead State Park.

Partridge founded his animal hospital on 4th Street N. 41 years ago. In that time, he developed a following, including St. Pete police, whose K9s were treated by Partridge.

"He was always interested, wanted to know how the dogs were doing, progressing in training, things like that," said St. Pete PD Sgt. Todd Hancock. 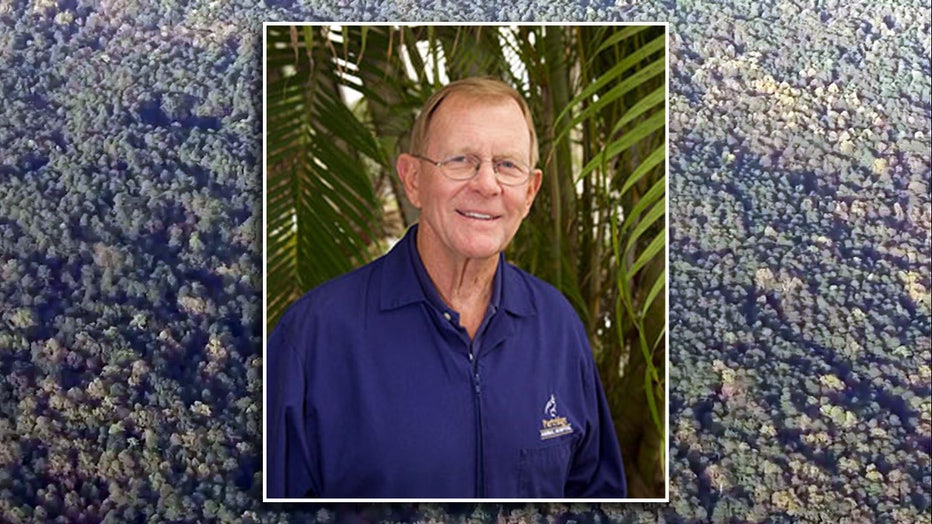 In April, Partridge’s office treated K9 Titan after he was shot during a traffic stop.

Officers stopped by the animal hospital Monday to offer condolences.

"I couldn't imagine what the staff is going through too," said Hancock. "He was probably like a father figure to most of them."

Staff closed the office after pet parents picked up their animals.

"You could just see it on his face," said Mardi Bessolo, whose cats were patients of Dr. Partridge. "He was an amazing vet, an amazing surgeon."

In 36 years with the same vet, Bessolo learned the doctor was just as good at dealing with pets as he was with their owners.

She said Partridge was most comforting when it was time to put animals down.

"[He was] an amazing person," she said. "Kind, compassionate, you just never saw him angry or irritated. He was always so wonderful." 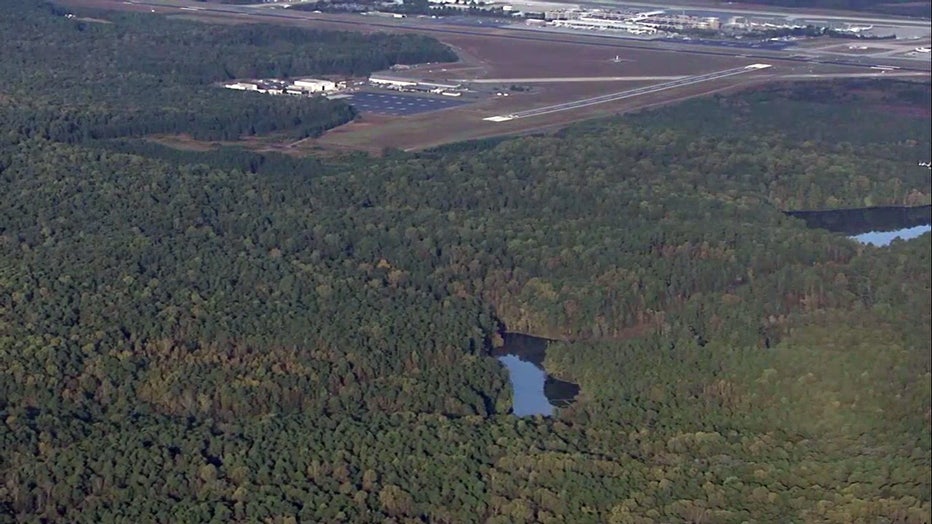 The NTSB is taking over the investigation into the crash. A cause can take several months to determine.