Craft beer is a growing industry in the Tampa Bay area, and a local non-profit wants to expand it even further through opportunity and diversity.

"Beer is for everyone," she explained. "Every culture has a different beer that they drink. There's so many styles you can have; sour ones, light ones, malty ones, strong ones. There's just something for everyone to have and I love that about it."

But she said she wasn't seeing a lot of diversity at craft beer functions or the industry.

"I used to live in New York, kind of knowing I was going to be the only person who looked like me," said Mumbey.

She's part of a movement to change that. Mumbey is a recent scholarship recipient from the non-profit Beer Kulture.

"Work to increase diversity, equity, and inclusion in the craft beverage space. Do that through partnerships and creating opportunities within our local communities. We offer a scholarship here locally with USF, so that's the $5,000 scholarship in order to go to their brewing arts program," said Latiesha Cook, who co-founded Beer Kulture a few years ago. 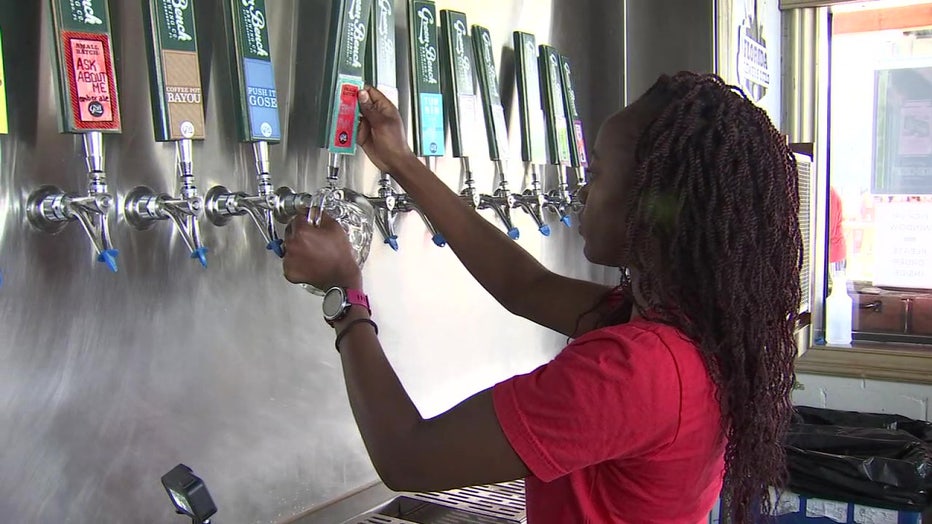 She said she noticed the same thing as Mumbey.

"We realized we were oftentimes the unicorns in the room. Just us, the only people of color, and that lasted pretty much a majority of our journey," said Cook.

"I was really just impressed by all the programs they had and really diversifying the craft beer space," said Mumbey.

Khris Johnson is the vice-president of Beer Kulture and co-owner of Green Bench Brewing Company in St. Petersburg, which provides opportunities for industry experience.

"We do our best to try to facilitate anyone who goes through the Beer Kulture program," said Johnson. 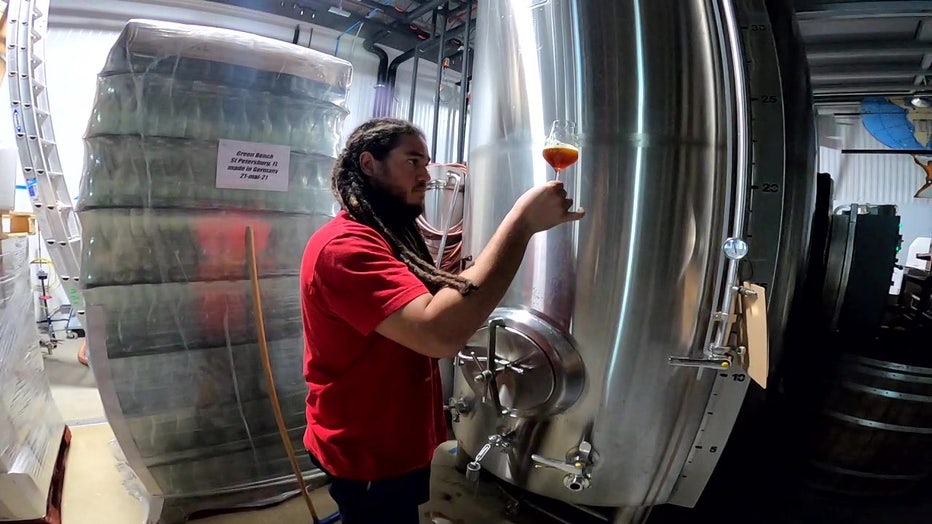 "I have access to all of these mentors and just people in the industry that really want to help the craft beer space become more diverse," said Mumbey.

She is working at the bar while getting her certification.

"Long run, I want to become a certified cicerone and definitely want to do more beer pairings, beer and food pairings," said Mumbey.

"Some people would compare it to a sommelier of wine, but it pretty much just tells you that you know enough in order to practice this," said Cook. 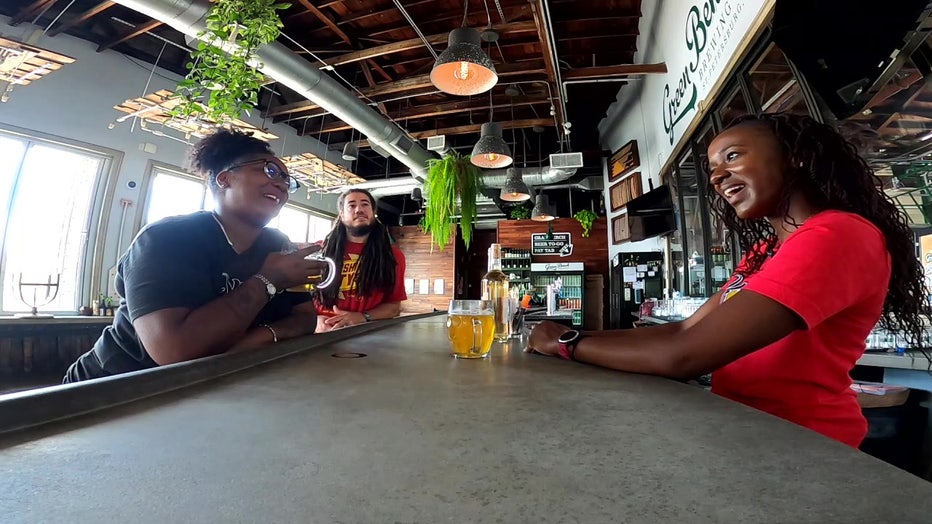 The craft beer industry is pouring into the local economy.

"I think we're up to over 40 currently in Pinellas County, enough so that we wanted to go through it and brand it the ‘Gulp Coast’ because of the number of  breweries that were here," said Steve Hayes, the president and CEO of Visit St. Pete Clearwater.

Beer Kulture is tapping into an expanding market.

"They'll come to us and say ‘I didn't know it was possible, I didn't know that I could do this’ and hopefully that becomes a thing of the past," offered Johnson.

"The future looks bright. It looks colorful. It looks like the variety of beer that we love," added Cook.