Race to replace Crist heats up

Diamond told supporters gathered on the campus of USF St. Pete that his campaign will focus on criminal justice reform and the impacts of climate change.

Diamond is the latest democrat to enter the race for the 13th Congressional District -- a race that will be one of the most competitive in the nation in 2022 as Democrats control the U.S. House by a small margin. 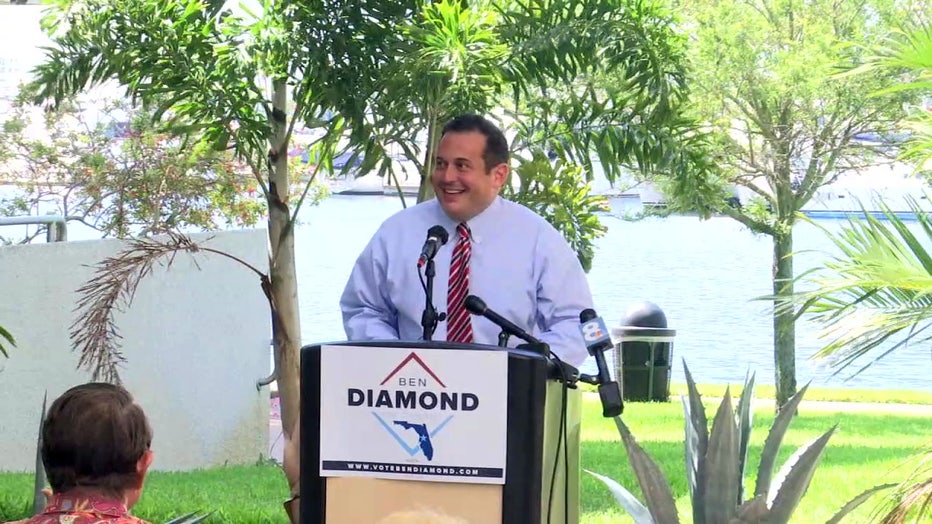 Diamond is the second Democrat to enter. Last Wednesday, Eric Lynn, a former national security policy advisor to President Obama, made his announcement.

Anna Paulina Luna, a strong pro-police Republican, also entered the race.  She is the candidate Crist beat by 25,000 votes in 2020.

Expect to hear many more names in this race. St. Pete Mayor Rick Kriseman, whose final term as mayor is winding down, is speculated to join, while former St. Pete Mayor Rick Baker might as well. Also rumored is David Jolly, the man who held Crist's seat before.