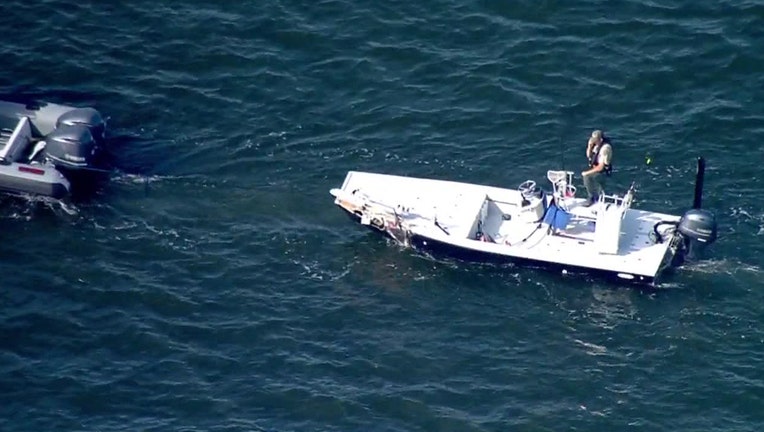 A 55-year-old man died after a boat he was on crashed into a marker in the Anclote River, according to Pasco County Fire Rescue

First responders said the collision caused the lone occupant, Todd Harold Davis, to be thrown overboard. He was initially taken to a nearby hospital, but the authorities said he has since passed away. Witnesses say the boat struck a marker, officials added.

The events leading up to the crash remains under investigation.