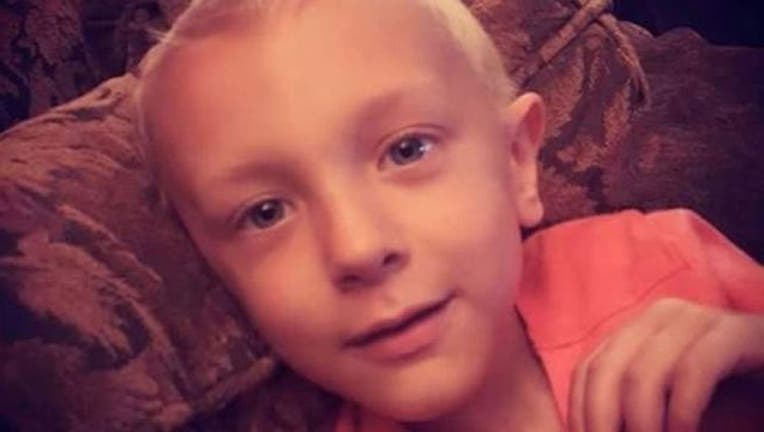 WESTERLY, R.I. (AP) — People from around the world are helping to fulfill the final wish of an 8-year-old Rhode Island boy who's battling a rare type of cancer.

But Dorian tells WPRI-TV the one thing he still wants is to become famous. Murray's family is trying to make his wish come true after learning the cancer he's had since age 4 is no longer treatable.

Thousands of people from France to Hong Kong have been posting photos of themselves on social media holding signs with the hashtag "DStrong" after his family posted the slogan on Facebook and Twitter.

Click here to read the full story from FOX News.