Nicholas Panipinto died during a training exercise in South Korea. Wednesday, he was laid to rest in the Sarasota National Cemetery.

SARASOTA, Fla. - Several hundred people came together Wednesday afternoon to pay their respects to a hometown soldier killed during a training mission in South Korea. 20-year-old Nicholas Panipinto of Bradenton died after the vehicle he was in rolled over.

Panipinot received an official three-volley salute at Sarasota National Cemetery Wednesday. His mother, surrounded by a crowd of loved ones and strangers, held back tears. A horse-drawn carriage carried Panipinto’s flag-draped casket from the hearse to the service. Dozens of family members followed closely behind.

"If anything like this happens I try and be here. It's just for me to pay my respects for those who served," veteran Jorge Olazabal said.

They describe Panipinto as someone with a huge heart and a humble spirit who adored his family. Panipinto joined the Army in January 2018 and planned to use his G.I. bill to attend college. 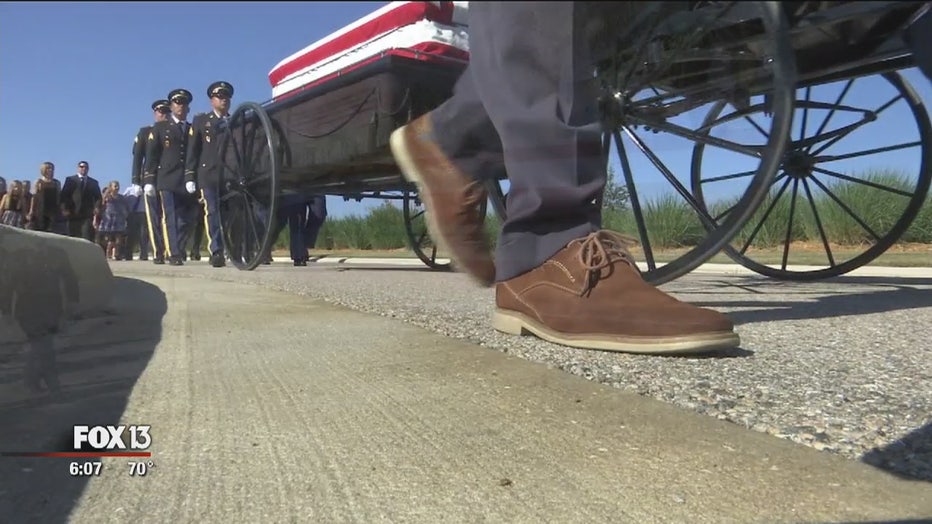 "This is what happens when you join. You never know what's going to happen and unfortunately some come back like myself and others don't and that's why I'm here to pay my respects," Olazabal said. 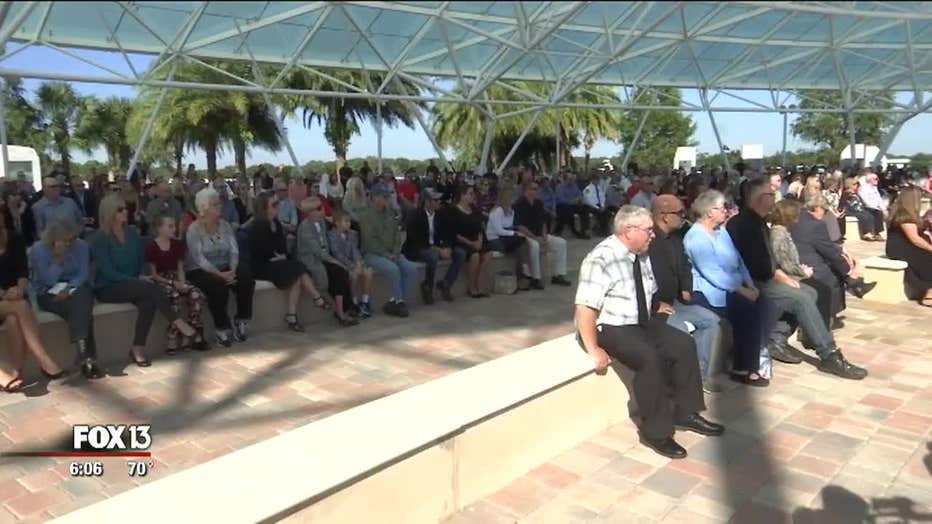