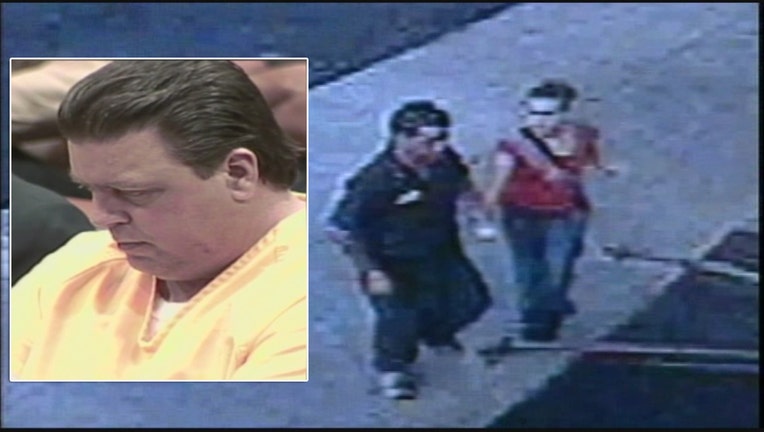 TALLAHASSEE, Fla. - The Florida Supreme Court on Friday ordered a new sentencing hearing for a man who killed 11-year-old Carlie Brucia in Sarasota County in a case that drew national attention.

Justices issued a unanimous, one-paragraph order directing a new hearing for Joseph Smith, now 55, who was convicted in the 2004 murder. The order came more than two months after Attorney General Ashley Moody’s office acknowledged in a court filing that Smith should be resentenced because of rulings last year by the Supreme Court in other cases.

Those rulings came after a series of complicated death-penalty developments that began in early 2016 when the U.S. Supreme Court found Florida’s death-penalty system unconstitutional because it gave too much authority to judges, instead of juries, in imposing death sentences.

The attorney general’s office in March also acknowledged the need for new sentencing hearings for several other convicted murders.