The CDC said 15 people were hospitalized after ingesting hand sanitizer that contained methanol, a chemical the FDA says is poisonous if ingested or absorbed through the skin.

The U.S. Centers for Disease Control and prevention released a study Wednesday that revealed a total of 15 people have been hospitalized due to ingesting hand sanitizer that contained methanol.

The Food and Drug Administration released an expanding list of hand sanitizer products recalled because of possible contamination with methanol, which can be poisonous if absorbed through the skin or ingested.

The 15 cases were reported between May 1 and June 30 out of Arizona and New Mexico, with patients’ ages ranging between 21 and 65, according to the CDC.

Of the 15 people, four died, three experienced vision impairments, another four remain in the hospital and the remaining four were discharged with no lingering complications.

Nine patients experienced seizures during hospitalization, according to the CDC, including three of the patients who died.

In one case, a 44-year-old male admitted himself to the hospital after ingesting an unknown amount of hand sanitizer. He suffered seizures during his hospitalization and upon his discharge six days later, he had near to total vision loss, the CDC reported. 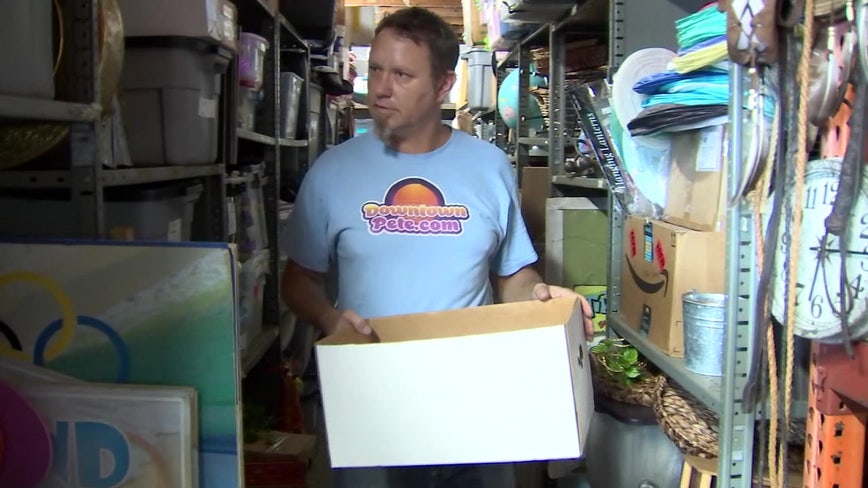 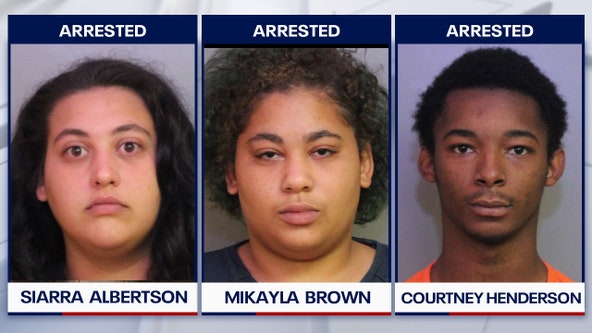