A tornado leveled one of Lakeland's oldest churches this weekend.

LAKELAND, Fla. - When the tornado that swept across western Polk County hit the area of U.S. 92 and the Polk Parkway, it leveled one of the city’s oldest churches.

The structure was built in 1912. Originally owned by Baptists, the building was sold to a local businessman who rented it. Its most recent name was Lugar de Restauracion, a place of restoration.

Clara Wittler learned through Facebook that it had been destroyed.

“I honestly didn’t think it was this bad,” she told FOX 13. “I had to come down today to see what it was like.”

“It is completely gone, there’s no saving it,” she added. 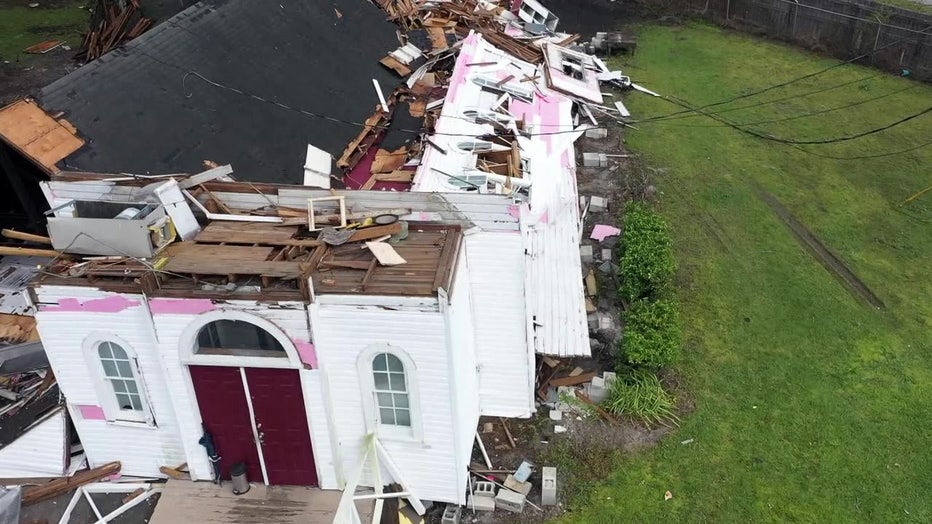 It was a patchwork quilt of destruction nearby. The EF-2 tornado caused considerable destruction in some places and skipped others.

Pieces of the roof at Southern Wine and Spirits were ripped off. The sign on the front of Insulfoam on Frontage Road was ripped off. The high winds from the tornado picked up giant pieces of foam and strewn them all over, dumping some a quarter-mile away. 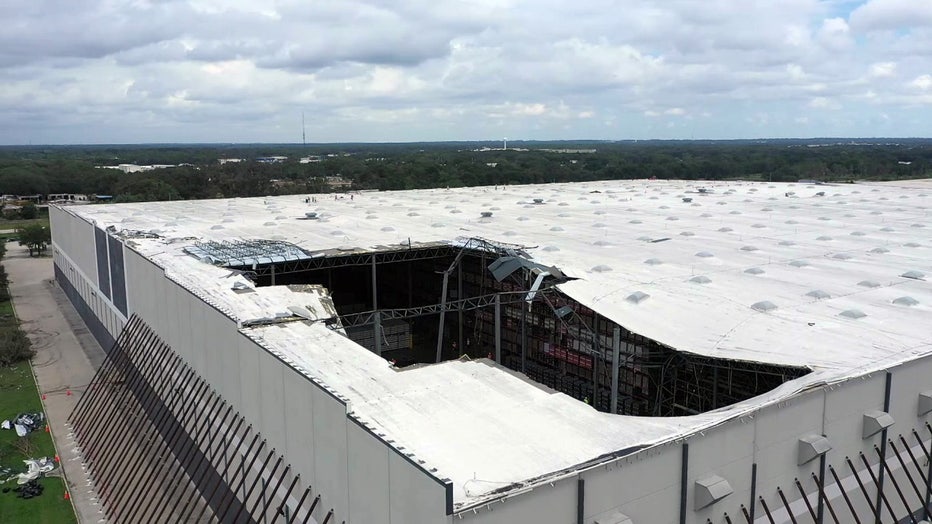 Jim Bess considers himself a very lucky man. A massive tree fell in his front yard, just short of crushing the roof of his apartment.

After doing its damage along U.S. 92, the tornado headed north to Kathleen, where it ripped a hole in the roof of the historic middle school there.

No one was seriously hurt. 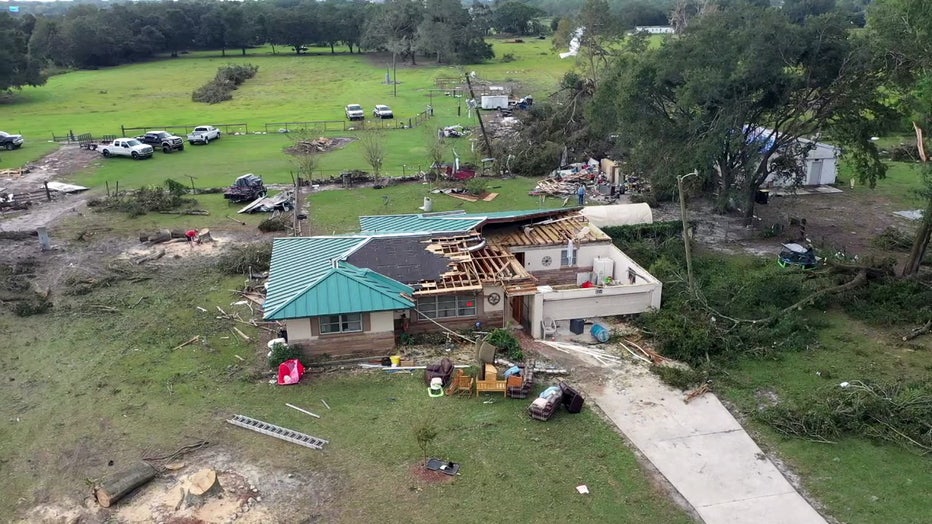