YOKOHAMA, Japan - A Citrus County couple quarantined aboard the Diamond Princess cruise ship in Japan could come home soon after the U.S. Department of State announced plans to fly American citizens aboard the ship back to the United States.

Phil and Gay Courter have officially put in their request with the U.S Embassy to fly home. They received an email late Friday detailing the U.S. State Department's plans to fly U.S. citizens from Japan to U.S. soil. 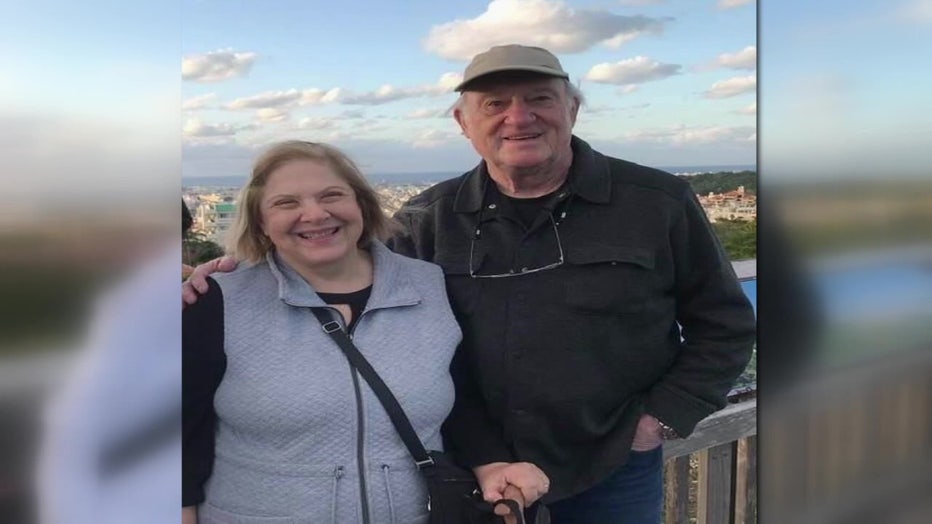 The Courter's son and daughter are relieved, but admit they're still concerned about the impact on their parent's overall health.

"I'm amazed and I'm happy they're going to be on U.S. soil, but let's be honest we're still talking about a dangerous virus," the Courter's daughter Ashley Rhodes-Courter said. 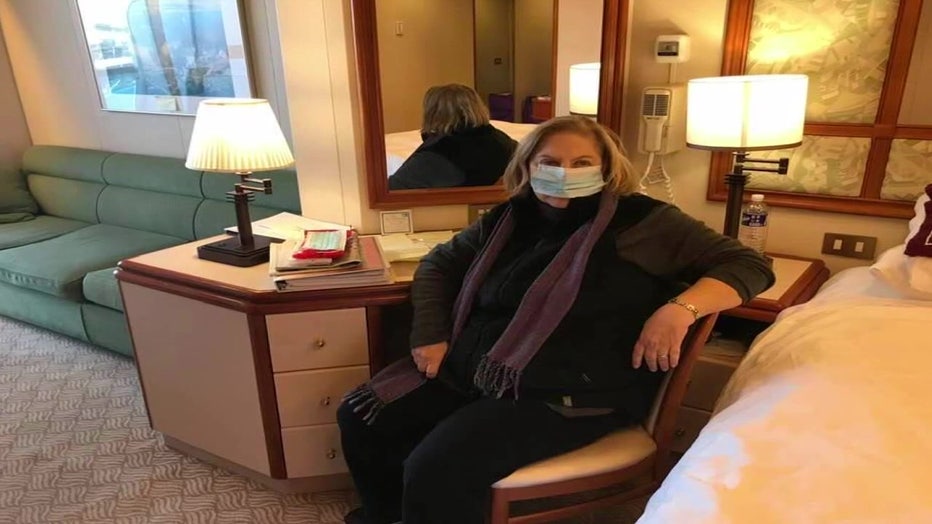 So far the coronavirus has killed more than 1,500 people and infected more than 67,000 people, mostly in mainland China.

"It's hard to imagine everyone is safe there and so we think that everyone who is leaving the ship will certainly be safer being moved to better facilities, certainly for Americans," the Courter's son Blake Courter said. 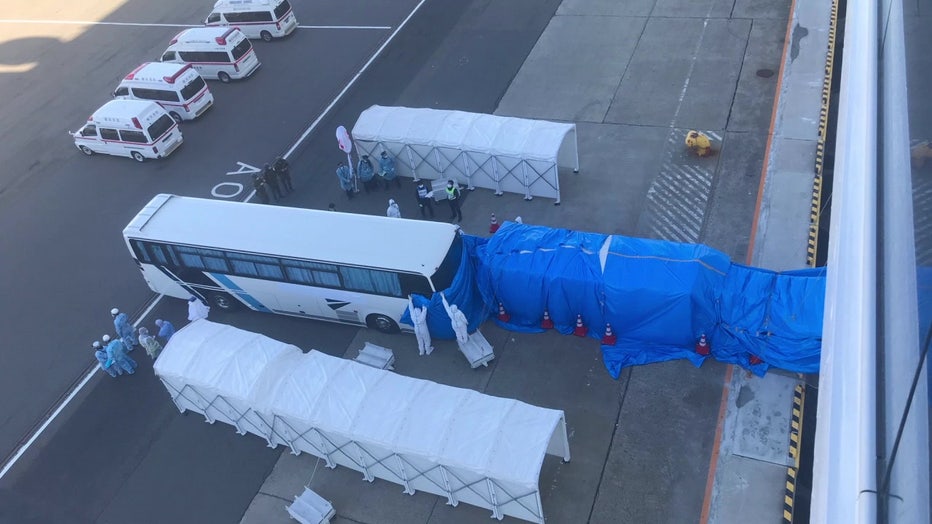 At least 24 Americans are among the 219 people abroad the ship infected with the virus. More than 3,600 passengers have been quarantined on docked on the ship since February 4 as a precaution. But, Americans stuck on the ship for 12 days finally got some relief in the form of an email early Saturday morning Japan time.

In the letter to passengers, the U.S. Embassy said planes are expected to arrive in Japan on Sunday. The passengers will be flown to Travis Air Force Base near Sacramento, where they will undergo additional health screenings and be quarantined for an additional 14 days. 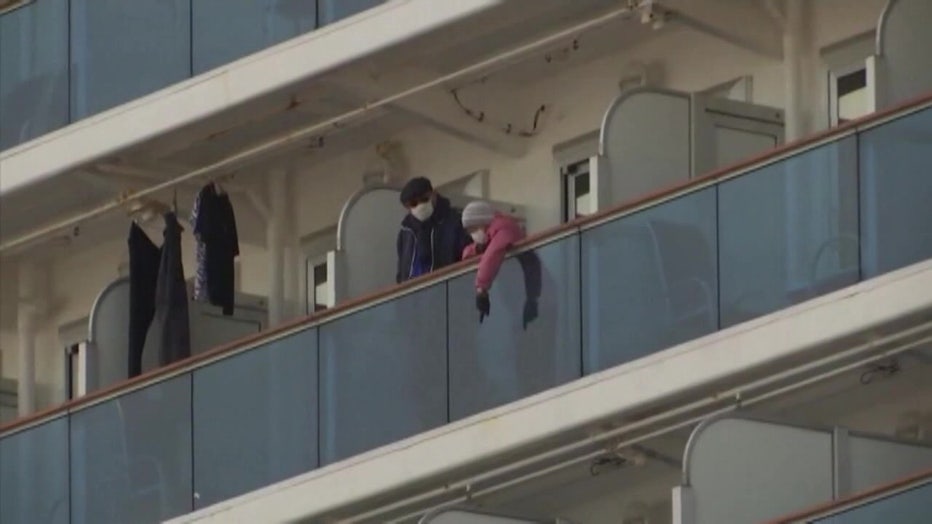 "We understand this is frustrating and an adjustment, but these measures are consistent with the careful policies we have instituted to limit the potential spread of the disease," the letter read.

Rhodes-Courter is still concerned about the impact the virus could have on her parents' overall health. 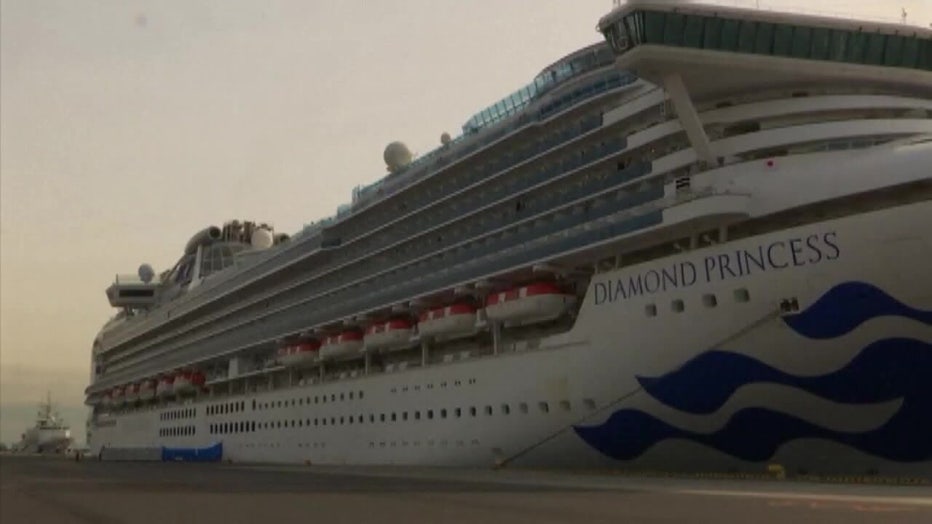 "We're not out of the water yet,” Rhodes-Courter said. “My parents are still older. They're very healthy. They're doing the best they can to stay healthy, but I don't think I'm going to fully breathe that sigh of relief until I'm hugging them at the airport.”

As for cases worldwide, Chinese officials said the number of new cases have dropped slightly. Meanwhile, Europe saw its first death Saturday, when a tourist visiting from China died from the virus. 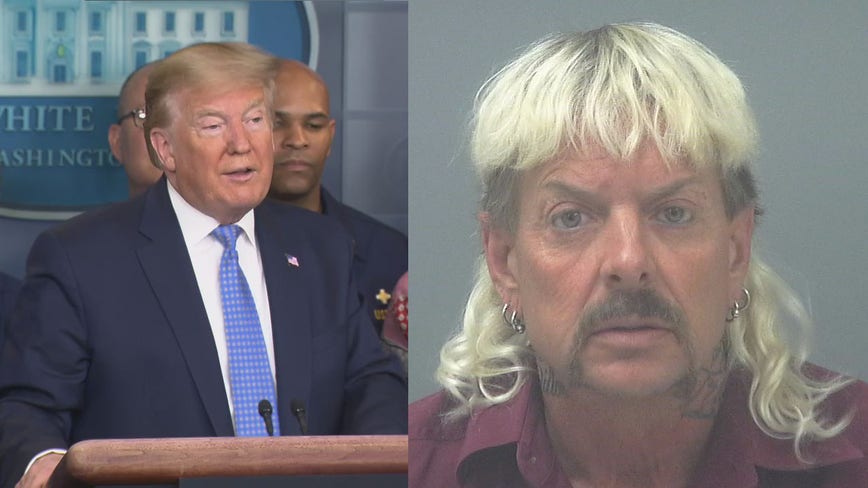