TAMPA, Fla. - A new roadway is now officially open in western Hillsborough County that will connect the Westchase community from Sheldon Road to Countryway Boulevard.

The new Citrus Park Drive extension is a 2.73-mile section of four-lane, divided urban road with bike lanes and sidewalks. It is the first new roadway in Hillsborough County in ten years. 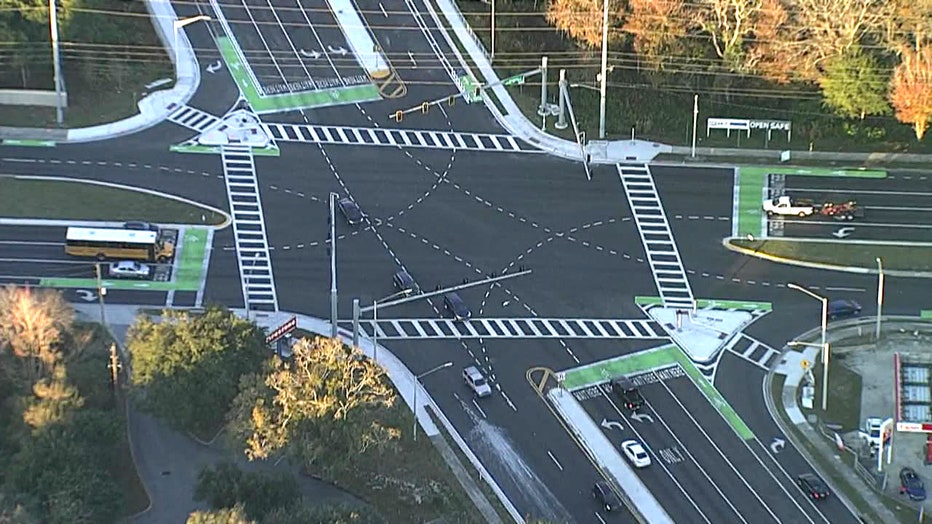 According to Hillsborough County officials, by connecting the two existing segments of Citrus Park Drive, the road will accommodate future traffic demands in the northwest area of the county, including the neighborhoods within and around Westchase and Citrus Park.

"This project will also enhance pedestrian and bicycle safety by incorporating Vision Zero principles and provide connectivity to other neighborhoods, as well as the Upper Tampa Bay Trail and Deer Park Elementary School," the county announced in early January.

Vision Zero is a movement to end traffic-related fatalities and serious injuries by taking a systemic approach to road safety. 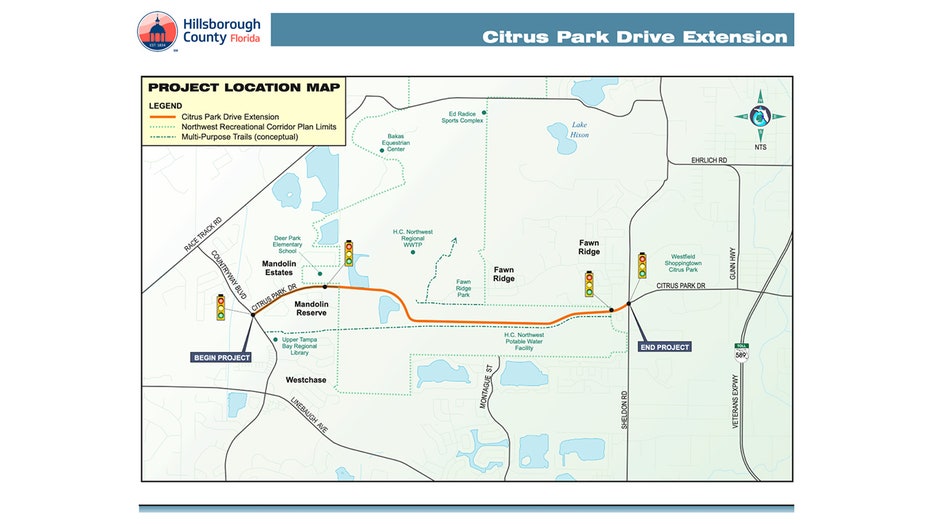