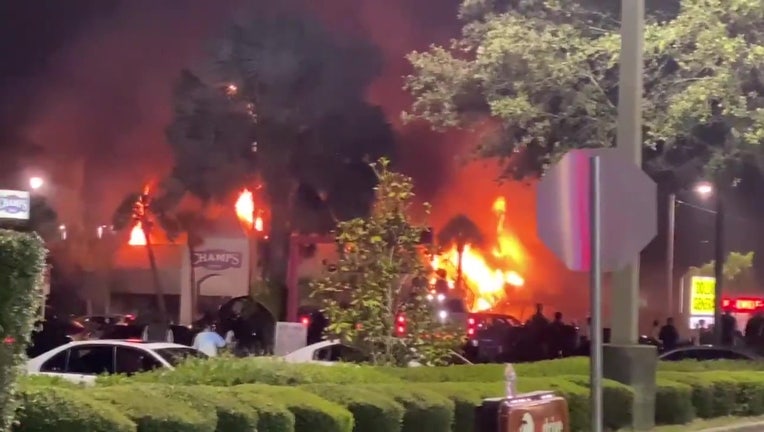 TAMPA, Fla. - The city of Tampa is lifting its nightly curfew, days after rioters and looters took to the streets and overwhelmed what had been peaceful protests over the weekend.

But Tuesday morning, the mayor's office announced that the curfew would not be extended.