Lights for Memorial Causeway will have to wait

CLEARWATER, Fla. - Even though city council members seemed to be behind an idea to illuminate the Clearwater's famed Memorial Causeway in LED lights, they delayed a plan to do so.

They would like to spend around $1.5 million to light the bridge at night like the Sunshine Skyway Bridge or Tampa's bridges in Hillsborough County.

"The lighting of the bridge serves as a gateway that could attract people to waterfront and downtown that might not otherwise come there," said Clearwater’s director of cultural affairs, Christopher Hubbard.

But, for a bridge beacon to become reality, the city would have to redirect the money from their signature "Imagine Clearwater" project. That would mean the remaking of Coachman Park would include, among other things, a smaller splash pad, less green space and fewer playground pieces. 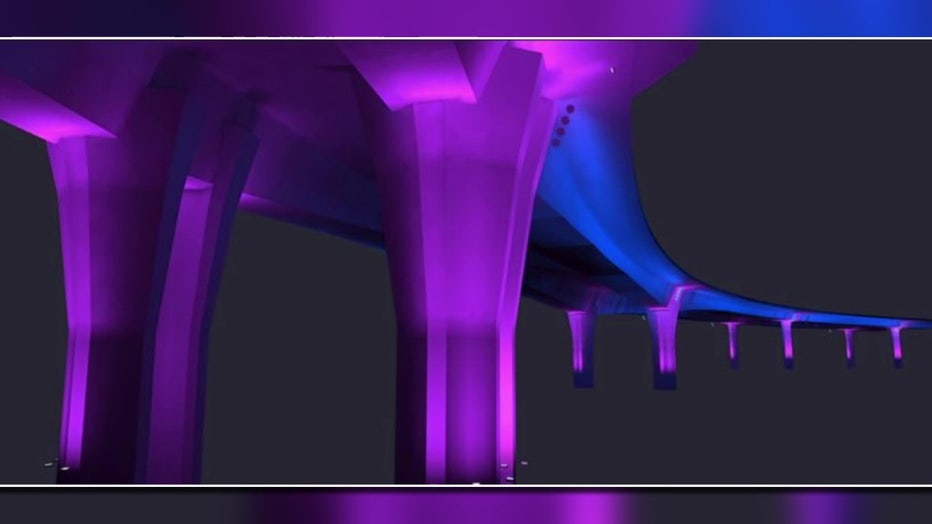 Not wanting to whittle down the city's anchor project, council members said as long as the prep work for the lights could be done now, which it can, they would hold off.

The push to light the way is centered on making Clearwater postcard-perfect.

Once it’s in full color, it's a downtown they believe will rival that of the other big Bay Area cities. 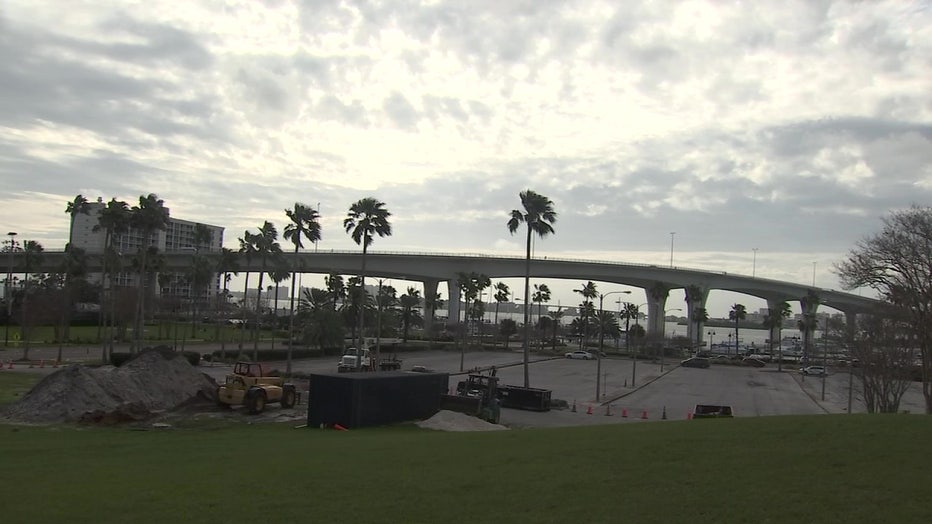 "It elevates an iconic landmark of downtown to a symbol of revitalization that will no doubt be photographed and shared worldwide," said Hubbard.

While the city council did not set a date to revisit this, some of it depends on how the economy rebounds and whether the tax base grows once again.