“This is coming down to the fact that they made an illegal contribution via corporation -- i.e. Twitter -- to give them an unfair advantage in the race,” Luna stated.

Luna, a Republican, told FOX 13 the lack of verification has led to scammers creating fake accounts, catfishing, and has negatively impacted her campaign fundraising.

“When you are verified on a social media account, it changes your algorithm, makes you more visible. The interaction is higher and people know it’s your official account,” she claimed.

Earlier this year, Twitter said it would be verifying qualified candidates, albeit on a rolling basis. According to her formal complaint, “Luna has satisfied all requirements to be verified on Twitter.”

“I think that people with my voice are not supposed to exist as Republican,” she continued.

Anna Paulina Luna is quickly becoming a rising star in the GOP. From a relatively unknown to beating out four other Republican candidates in the U.S. House District 13 primary, the 31-year-old has come a very long way in a very short time.

Neither Twitter nor the FEC is commenting on the complaint. Charlie Crist isn’t either. A poll done in late August showed Luna trailing her Democratic opponent by double digits in the race to represent Pinellas County.

“You can’t take politics out of politics. You look at the timing of this,” FOX 13 political analyst Craig Patrick offered. “At the same time, she is not the only conservative and activist who has expressed concerns about being censored or not treated fairly.” 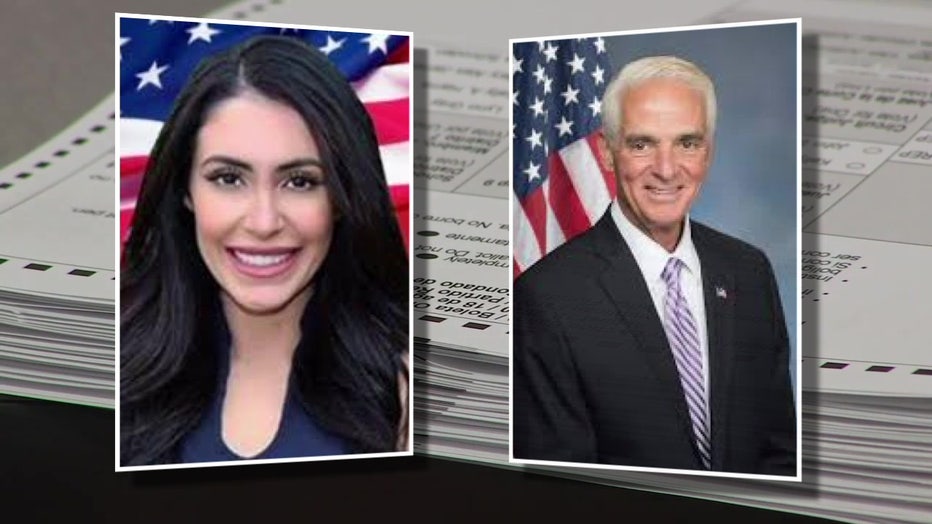 While the blue verification check is often sought after, multiple studies have shown Twitter users don’t necessarily even rely on verified accounts to decide on the credibility of information, their willingness to share tweets, or act on their contents.

“This is really something that concerns me. This is about the sanctity of the election process,” she added.