BRADENTON, Fla. - Deputies in Manatee County had to tackle a man in court.

Anthony Kidd had just been sentenced to a year in jail on felony animal cruelty charges.

The dog was beaten back in April and suffered a bloody eye, nose, and broken tooth. Bradenton police say Kidd abused the dog for defacating in the house and then threw the dog outside.

Video from inside the courtroom Tuesday shows Kidd jumping over the courtroom galley and hopping onto a bench. He told deputies they'd have to kill him.

Deputies pointed their stun guns at him and the judge was told to leave the courtroom.

It eventually took seven deputies to wrestle Kidd to the ground and take him back into custody.

He now faces additional charges for attempting to escape custody. 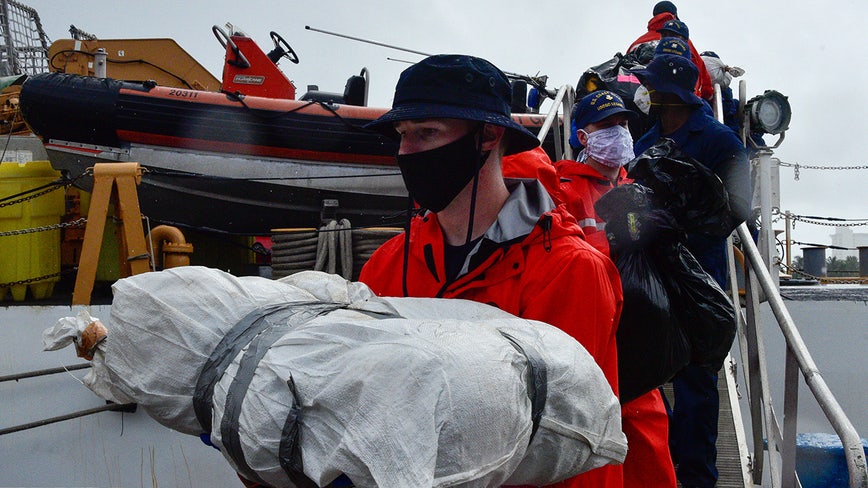