CRYSTAL RIVER, Fla. - A tour guide in Crystal River saw a glimmer on the bottom of the spring near the end of a manatee’s nose.

"I’m watching it eat and then right in front of its face I see the camera just sitting on the sand," recalled Dustin Molina, who works for Plantation Adventure Center.

He brought the Olympus camera to the surface. It was cracked and corroded, but an SD card inside contained a treasure trove of more than 2,000 photos taken by a family between 2012 and 2014. 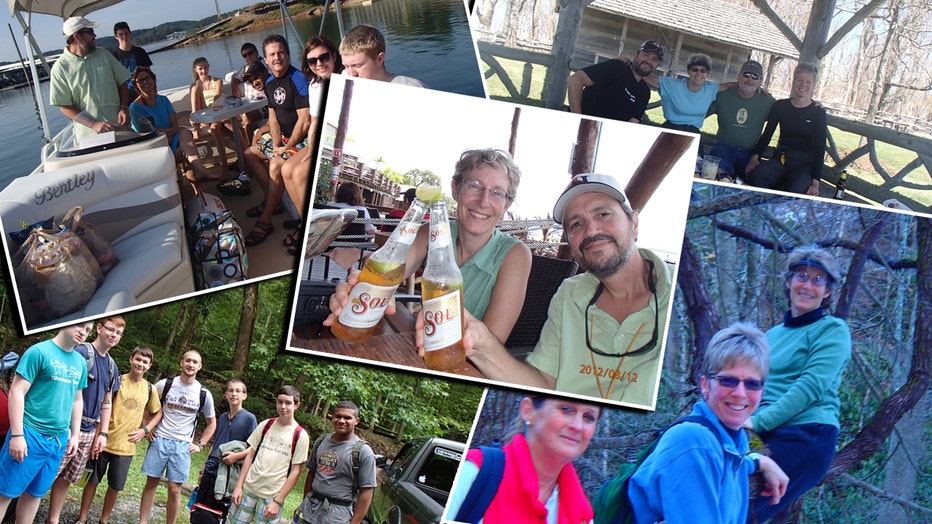 The photos show the family traveling to Cuba, to ski slopes, a lighthouse, beaches, and Ybor City, Nokomis, and Crystal River in our area. Their faces are smiling but their identities are a mystery. 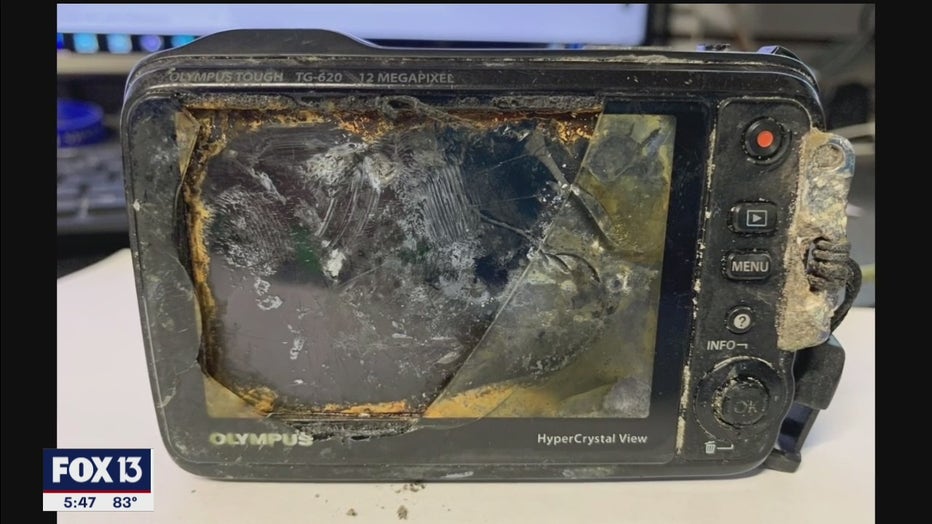 "The places this family has been, it had to be devastating to lose this camera and lose all those memories," offered Amanda Tapia, who works with Molina at Plantation Adventure Center.

So Tapia and Molina posted the photos on social media in hopes that someone can identify the family and that the photos can be returned. They say they’ve had many messages from people wanting to help. 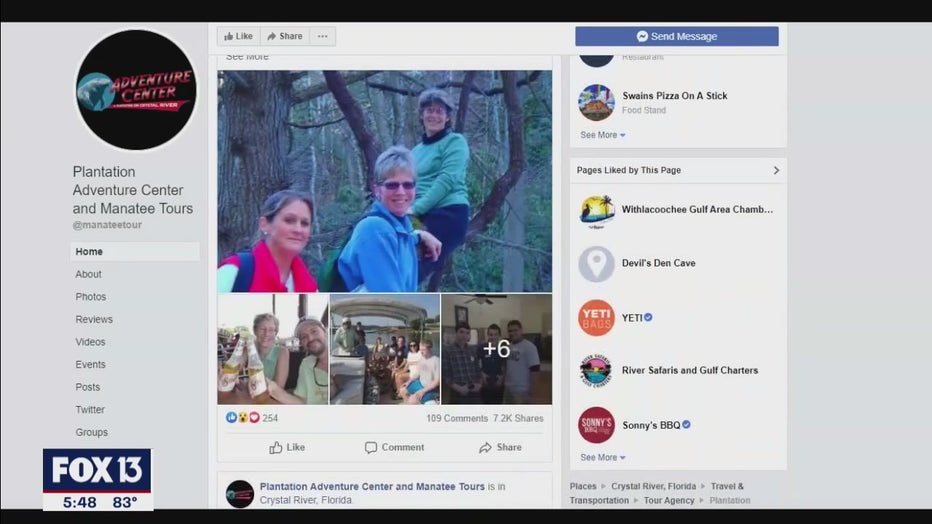 "They want to be on this journey with us trying to find this family," Molina added.

The photos are posted on the Plantation Adventure Center and Manatee Tour Facebook page.

They’re asking anyone with information to contact them at 352-795-5797 or Atapia@plantationoncrystalriver.com