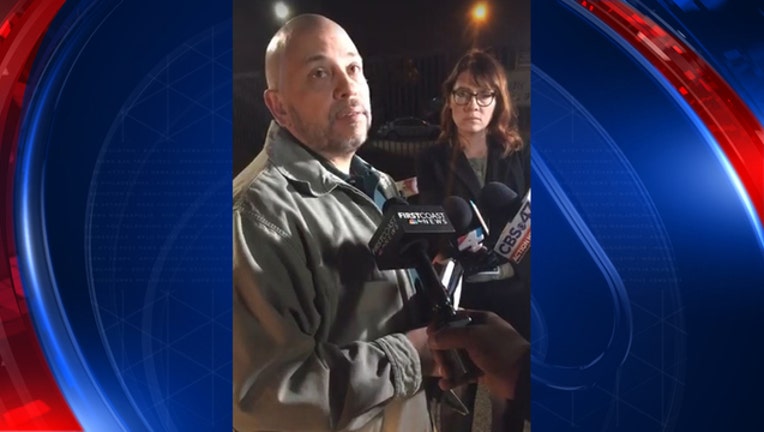 JACKSONVILLE (AP/FOX 13) - Three people, including an infant, have died following a shooting in Jacksonville.

Four people — including a man, two women and a child — were shot inside a car. The victims were driven to a nearby fire station, where one of the women was pronounced dead. The other woman and the infant were taken to a hospital, where they died. The man was also taken to the hospital for treatment. His condition is unknown.

Another woman later showed up to the hospital with a gunshot wound. Officials are trying to determine if the shootings are related.

The victims haven't been identified.

According to Lendvay, the incident stemmed from an argument that occurred earlier in the day.

Officials continue to investigate. Anyone with information is asked to contact authorities.