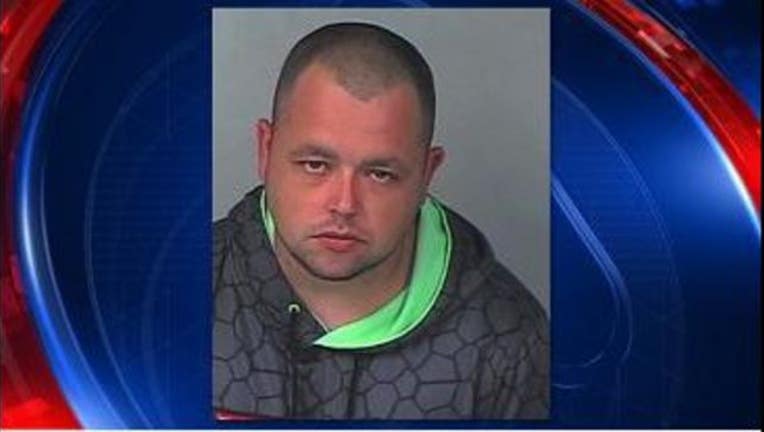 DADE CITY (FOX 13) - Deputies from Hernando and Pasco County have arrested a man in connection to a deadly shooting in Dade City.

His body was found behind an abandoned home on Tait Avenue in Dade City.

Detectives say Folsom was seen speeding away from the home on a motorcycle after the shooting.

He’s currently in jail being held without bond.