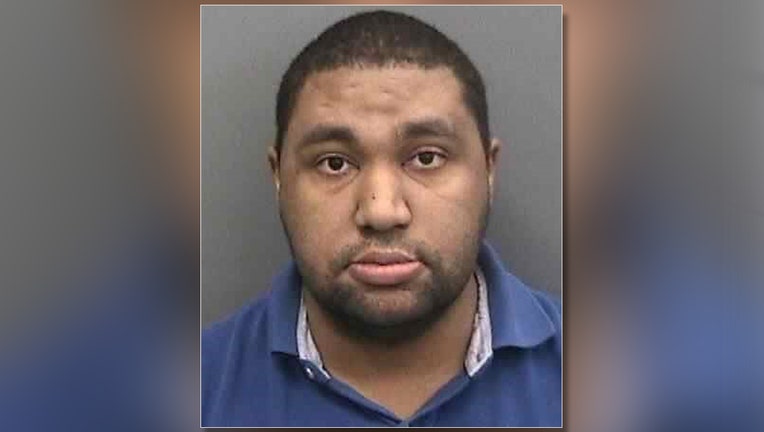 TAMPA, Fla. - Hillsborough County deputies arrested a former school bus driver after they say he planned to meet with a young girl.

According to the Hillsborough County Sheriff’s Office, an undercover detective posing as a 14-year-old girl spoke with Hector Cabrera, 32, via social media on Tuesday, May 12. Cabrera advised that he wanted to engage in sexual acts with the detective posing as a juvenile, investigators said.

Wednesday morning, Cabrera and the undercover detective again exchanged messages and agreed to meet at 1 p.m. According to deputies, Cabrera, who believed he was going to meet the 14-year-old girl, was arrested upon his arrival at the supposed meet-up location. After a search of his vehicle, detectives found that Cabrera had condoms in his possession.

"It is sickening to me that someone who was once trusted with the safety of our children as a school bus driver would prey on an innocent child," said Sheriff Chad Chronister. "I am thankful that the teenage girl he encountered was not someone's young daughter and was instead a Hillsborough County Sheriff's Office deputy. I will not allow anyone to target the most innocent members of our society. It is all of our responsibility, both law enforcement and the citizens we serve, to work together to safeguard our children."