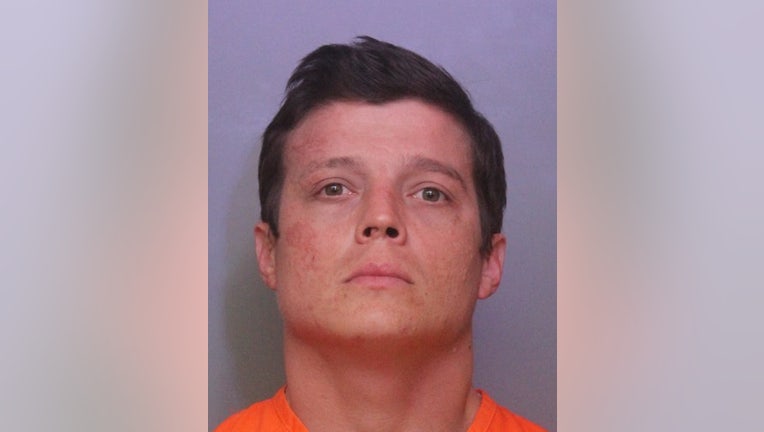 LAKELAND, Fla. - Nearly one month ago, two Lakeland men were killed in a suspected DUI crash, and investigators announced the driver has been charged.

The deadly crash occurred around 9:46 p.m. on November 20 on U.S. Highway 98 and County Road 540A in the Highland City area of Lakeland. When deputies arrived, they found the passengers were dead: 34-year-old Christopher Lofton and 38-year-old David Weldon.

The driver of the vehicle, Mathis, was taken to Lakeland Regional Health. The second driver involved, a 59-year-old man from Tampa, was not injured. The Tampa man was operating a green 1998 Freightliner truck. He was traveling in the southbound lane of U.S. 98. 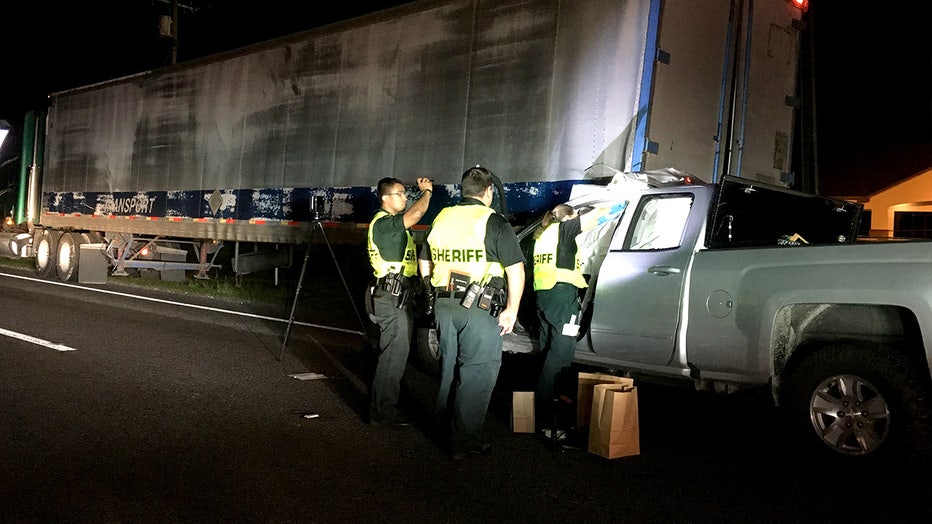 Mathis was driving a silver 2018 Chevrolet Silverado when he ran into the back of the trailer going 50 mph. The right front of the pickup truck was wedged underneath the semi-trailer.

During the investigation, detectives obtained a search warrant for blood collected from Mathis when he was admitted into the hospital. It was eventually sent to a Florida Department of Law Enforcement lab for analysis.

The result later came back to show there was a blood alcohol level of 0.25, which is three times the legal limit.

"There is no excuse to get behind the wheel of a vehicle if you've been drinking," Sheriff Grady Judd said in a statement. "With the advent of ride sharing apps, there are a variety of alternate transportation options out there. Please, don't drink and drive - just like in this instance, it can be fatal."