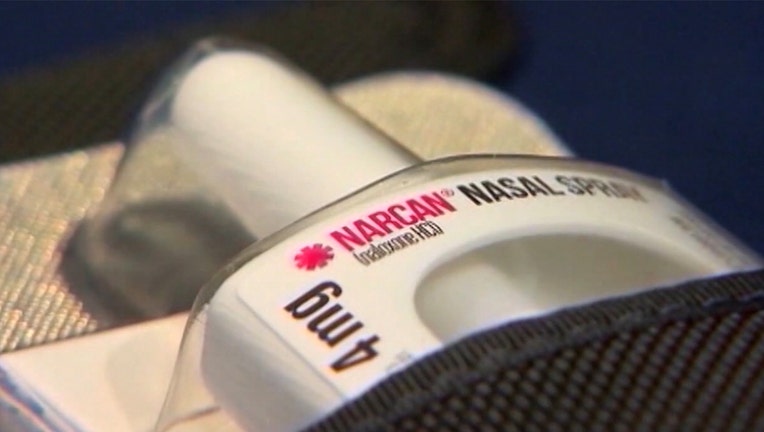 TAMPA, Fla. - Hillsborough deputies say they had to revive a Tampa man twice in a single day after he overdosed two times in less than 24 hours.

Investigators responded to the man's home late Saturday evening and found him unresponsive with a rapidly declining pulse in his bedroom. Relatives said the man, who is in his 20s, has an extensive history of opioid abuse.

A deputy administered Narcan and performed CPR until Hillsborough Fire Rescue arrived. The man slowly began to regain consciousness and was transported to the hospital by EMS.

Related: 'Back the Blue' mural painted outside Tampa police headquarters

Less than 6 hours later, deputies were called back to the same home early Sunday morning. They found the same man unresponsive in his bedroom. They again administered Narcan and performed CPR.

Relatives said they had just brought the man home from the hospital after the previous overdose.

“Our quick-thinking deputies allowed this individual to receive not just a second chance at life, but a third,” Sheriff Chad Chronister said.

Deputies used the Marchman Act, which allows them to temporarily detain an individual for involuntary treatment, and transported him to a treatment facility.