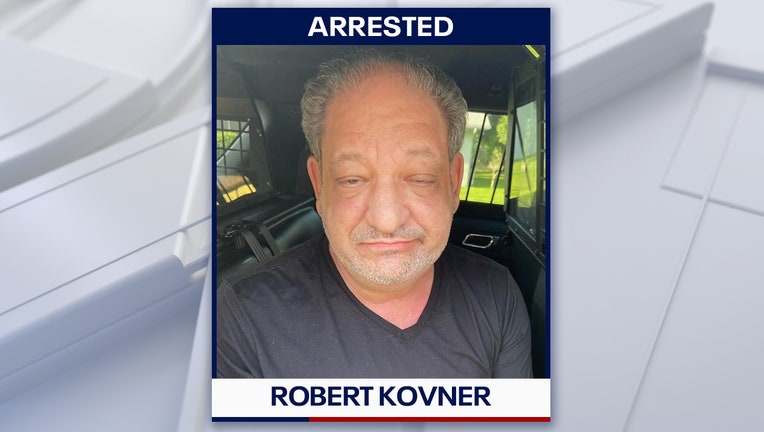 SEBRING, Fla. - Highlands County deputies said they arrested a 62-year-old man after he wrote in a Facebook post threatening a massing shooting at a Publix.

Officials did not disclose which Publix location, but said Robert Kovner, who lives in Sebring, was upset when he wrote the social media message. They said he didn't think enough people were wearing masks while in public during the pandemic.

"We realize these are stressful times, but there is no excuse for making threats like this," according to a sheriff's office statement. "It’s not a joke. It’s not just a bad day. It’s a crime. We will ALWAYS take them seriously and you will go to jail."

Kovner faces a charge of written threat of a mass shooting, a second-degree felony.