DeSantis says Hillsborough better off than most

TAMPA, Fla. - Governor Ron DeSantis says Hillsborough County is, for the moment, better off than most when it comes to COVID-19 infections.

“Of any major county, this is one of the best performing counties, not just in the state of Florida, but probably in the country,” DeSantis told doctors and reporters at Tampa General Hospital Monday.

DeSantis said numbers in Pinellas County look to him, as well. The numbers in the county across Tampa Bay are similar in percentages to Hillsborough County.

The state's website shows just over 1,000 positive tests in Hillsborough, a county of 1.5 million people.

Instead, 159 COVID-19 patients have been hospitalized in Hillsborough County.

Dade has about two times the population, but over eight-times the hospitalizations, with 1,286.

"To be able to say of any major county, this is one of the best performing counties, not just in the state of Florida, but probably in the country," said DeSantis.

Though it is hard to say exactly why Hillsborough has fared so well, whether it is a matter of geography or tight stay-at-home orders, the governor credited both residents and the approach at local hospitals.

Doctors at TGH said they have a surplus of quarantine rooms and test every patient, no matter what they are being treated for.

"What we are trying to do now is learn how we coexist with this virus," said Dr. Jason Wilson.

Doctors are so confident in how Hillsborough has handled the virus that they say even after reopening orders are given, they would be able to detect flareups and stop an increase in fatalities; 21 people have died in Hillsborough.

DeSantis said all of Florida meets White House criteria to begin reopening, but because there are more cases in South Florida, he may reopen the state by region.

“I have five states in one here pretty much already,” DeSantis said. “The outbreaks have been very different.”

Before speaking with reporters, DeSantis held a round table with doctors and John Couris, president and CEO of Tampa General. Couris is one of the 22 members of the governor’s Reopen Florida Task Force.

DeSantis said the state has the capacity for increased testing. Dr. Charles Lockwood, dean of the USF Morsani College of Medicine said testing needs to double in Hillsborough County, from 500-1,000 tests per day to over 2,000 per day. Officials say anyone can now schedule a test in Hillsborough County.

Researchers from Tampa General and USF told the governor they are studying how antibodies and donor plasma may aid in the fight against the Coronavirus.

The state has been accepting public comments through an online portal for residents to provide feedback on reopening the state's economy.

Meanwhile, Florida’s unemployment website has been a major headache for many Floridians who are out of work and looking for some relief.

Thousands of people have been unable to get benefits. The governor said he may order an investigation into why the state paid $77 million to build an inferior website during the Rick Scott administration, but his focus now is on engineers working to fix it.

“I’m not going to cry over the spilled milk, because my number one concern outside of health is to get the checks out,” said DeSantis. “So we’re putting a hundred percent of the effort on this:”

That website was down all weekend in an attempt to catch up on all the claims that have been pending now for several weeks. It was supposed to be back online at 8 a.m. Monday, but users were still complaining about issues accessing it. Some are reporting messages that it will not be online until 10:30 a.m.

"This weekend processed 300,000 claims and payments," DeSantis said. "That's going to hit people's bank accounts today and tomorrow. We would've done a total of over 500,000 payments. This has not been an easy thing but I can tell you this has been worked on 24/7."

You may think the state’s failing, crashing, glitch-ridden unemployment system is the result of staggering incompetence. But believe it or not, Craig Patrick reports, the governor said our state government built it that way on purpose.

More than 1.8 million claims have been filed into the faulty system. However, only a small percentage of those who have filed have actually been approved for benefits. With more applications coming in on a daily basis, many people are frustrated, fearing they won’t be able to get the assistance they need.

Floridians have been calling on Governor DeSantis to fix the problem for over a month. During a COVID-19 briefing update on Sunday, he said that they are doing everything they can to fix the systems issues and process those claims as soon as possible.

The site was supposed to be back up and running as scheduled by 8 a.m. Monday morning. 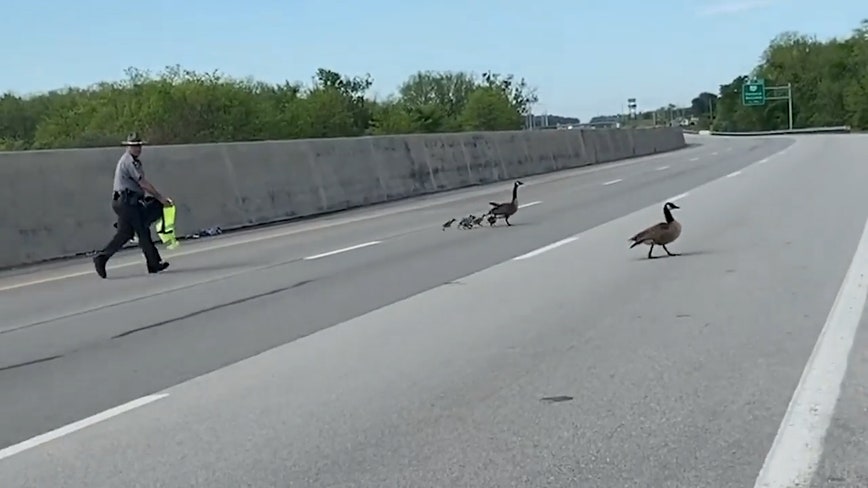 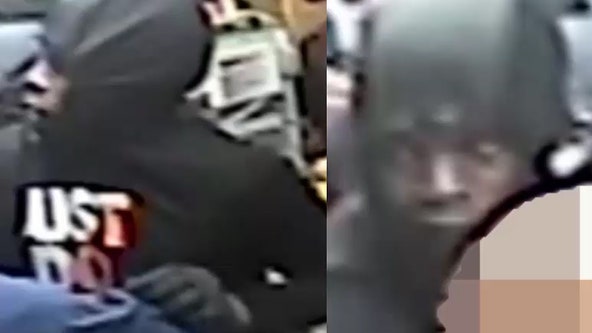 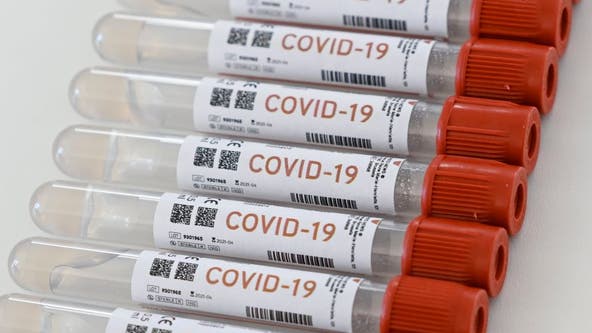