DADE CITY, Fla. - Crash investigators are searching for the person responsible for Sunday morning's deadly hit-and-run on US 301 in Dade City. The Florida Highway Patrol is asking the driver do the right thing, and come forward.

Troopers said a 49-year-old Dad City woman was walking on the grassy shoulder around 3:30 a.m. when she was hit by a silver or white Dodge vehicle.

The woman's body was severed, and the driver didn't stop.

"Anyone that notices a severely damaged Dodge silver paint chips, parts of the grill missing, if you see something say something," Sgt. Steve Gaskins with FHP said. 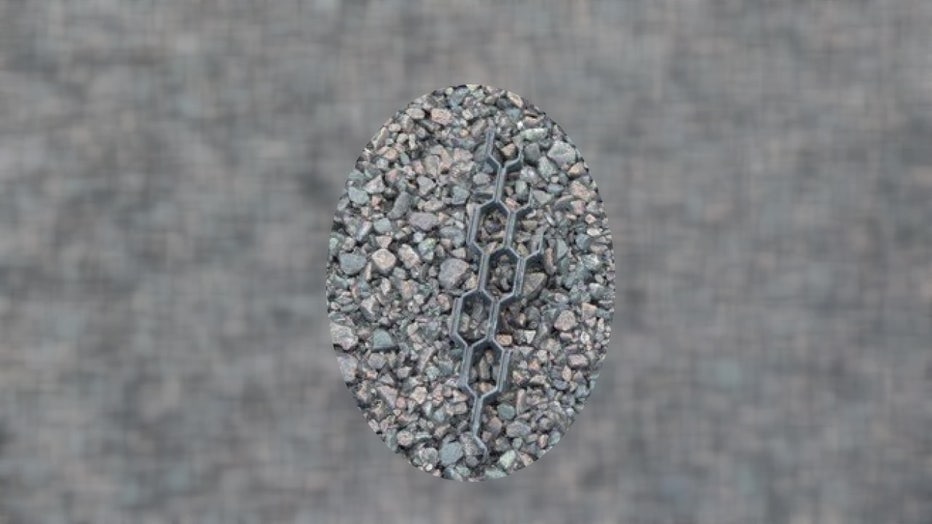 FHP photo shows pieces believed to be from the vehicle involved

About an hour and a half later, as crews were investigating the scene, troopers said 23-year-old Andrew Krummen is alleged to have blown through the crime scene, drunk in his pickup. 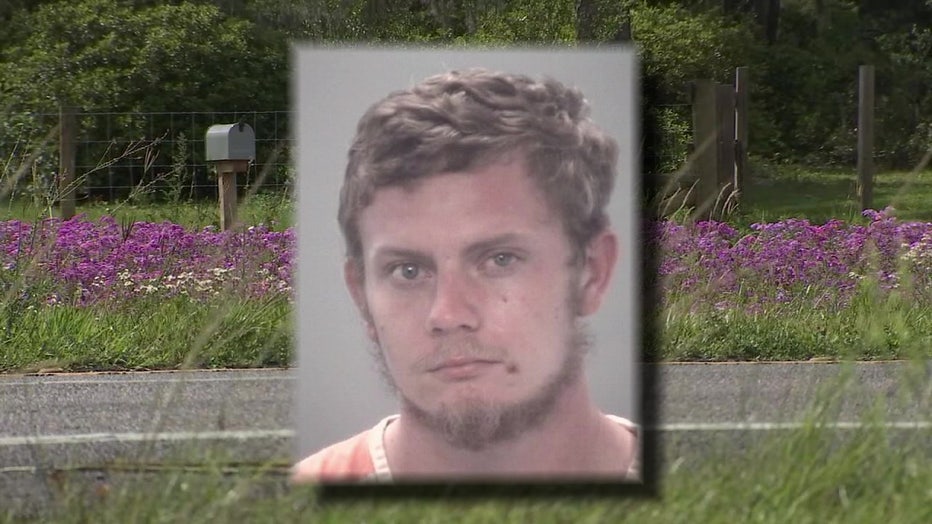 FHP said he nearly hit two of the troopers on scene and actually did run over parts of the hit-and-run victim's body. 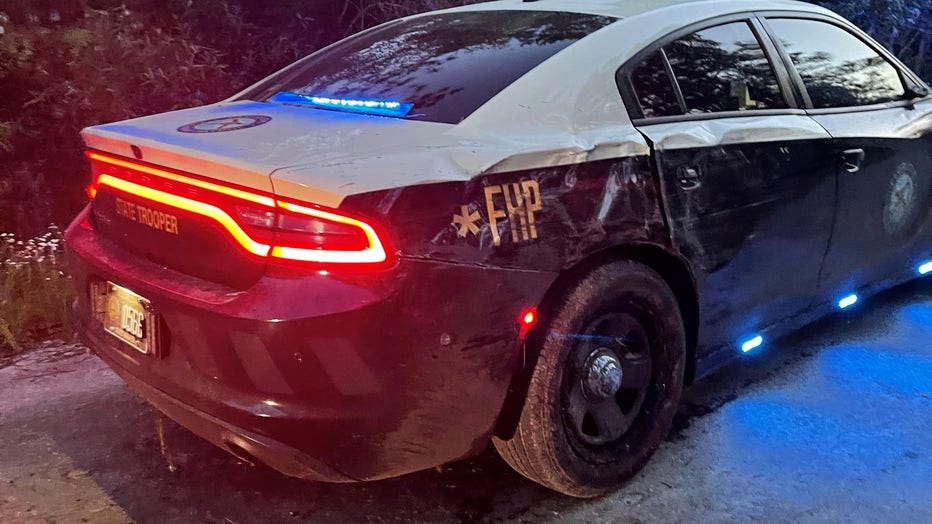 He was chased by troopers ultimately being stopped by a pit maneuver.

He's in jail now facing charges including DUI and false imprisonment because there were two other passengers in the pickup at the time who weren't let out. 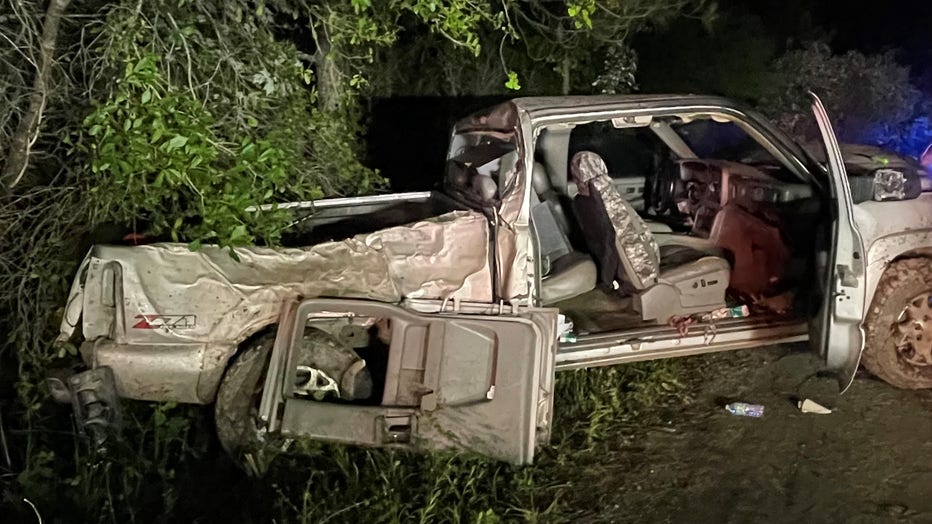 "He was definitely impaired, he shouldn’t have been driving, his license was previously revoked," Sgt. Gaskins said.

That side-show aside, the original hit-and-run remains under investigation, with the driver still on the loose.

"Tragic things like this happen, but you never leave the scene of a crash," Sgt. Gasksins said.