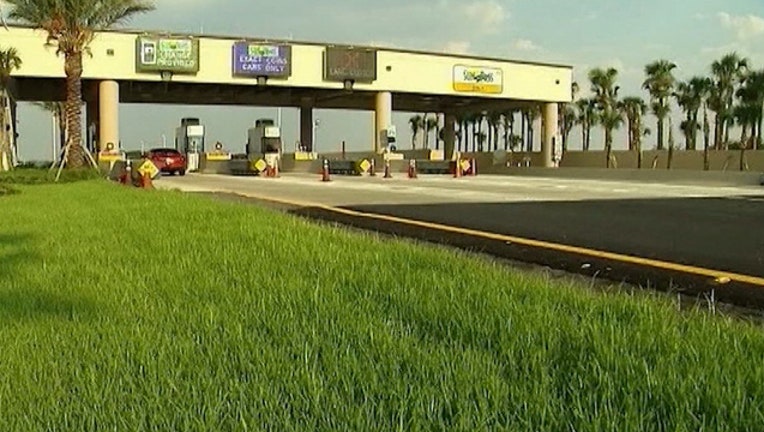 TALLAHASSEE, Fla. (NSF) - Florida is halting payments to a company upgrading the SunPass toll-collection system until all the changes in the $287 million project are deemed “fully operational.”

The Florida Department of Transportation announced Monday it is withholding payments to Maryland-based Conduent State & Local Solutions as work continues on the SunPass Centralized Customer Service System, which was expected to be completed June 11.

“The contract with our vendor includes a number of robust provisions related to performance and failure to meet obligations,” the department said in a statement that did not indicate how much money the state still owes Conduent or the number of payments remaining.

Department spokesman Ed Seifert said Conduent has not submitted invoices for reimbursement since June 11. The contract to incorporate all back-office operations into a single operation was awarded in November 2015.

Conduent’s 1,575-page contract outlines that $5,000 a day in “liquid damages” may be imposed for each day from the “go-live” date that work fails to be considered completed.

“The department anticipates and expects that Conduent will continue to improve the operations of the SunPass call center, the website interface, the functionality of the mobile application interface and the availability and reliability of SunPass Plus, so that SunPass customers are provided the premium level of service they are entitled to expect,” Dew wrote in a letter Monday to Conduent President David Amoriell.

Amoriell advised the state last week that the company had already made “substantial improvements in recent weeks and will continue to strive for your complete satisfaction.”

The issues remaining from the upgrade include the effectiveness of the SunPass website and mobile application; issues related to multiple charges being applied through the payment processing system; and problems with the expanded SunPass Plus application at airports, which was slow or unavailable in responding to airport gate systems when customers entered or exited parking facilities.

Amoriell said double charges against customers are being reversed, with letters prepared to notify customers.

“We will commit that customers will not be overcharged,” Amoriell wrote.

As for the website, Amoriell wrote that an independent third-party vendor has been hired to identify ways to further improve the system.

Despite the assertions to complete the work, no completion date has been set.

The state continues to catch up on the backload of toll transactions --- at least 100 million --- that occurred after work on the upgrades began on June 5.

As of Monday, more than 46 million transactions had been processed, starting with the oldest.

The state is trying to process about 8 million transactions a day, double the daily average of toll transactions.