In January of 2019, Ehas was driving on Bayshore Boulevard in a work vehicle. Prosecutors say he was drunk and high on marijuana.

Gage was out for a late-morning stroll along Bayshore. Witness after witness said they saw it coming, including Tampa Restaurant owner Richard Gonzmart, who was driving on Bayshore at the time and described what he saw at a bond hearing.

“The vehicle came flying by me, basically in between us, swerving in the middle, in the middle lane," explained Gonzmart. 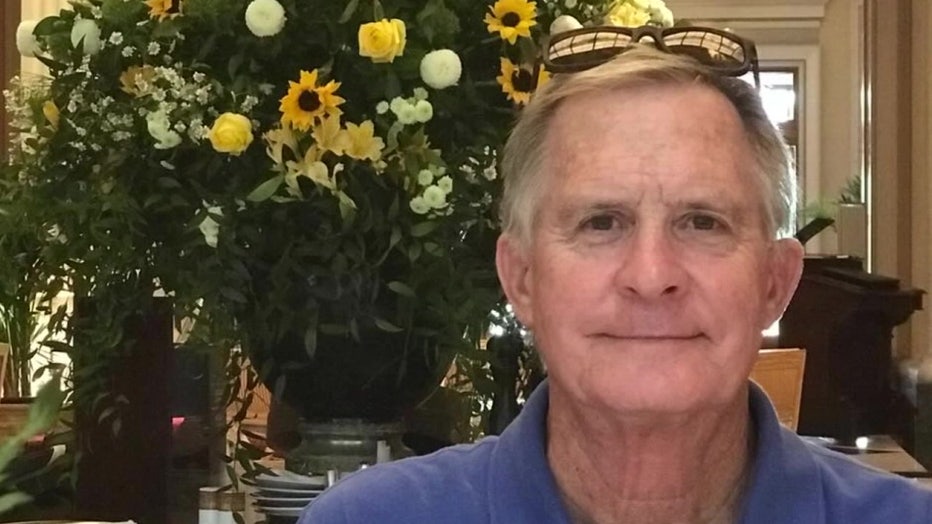 Gage was struck; the force of the impact threw him into the water. He did not survive.

Under the plea agreement, prosecutors dropped the vehicular homicide charge against Ehas in exchange for a guilty plea to DUI manslaughter.

Ehas will serve 12 years in prison followed by close to three years’ probation. 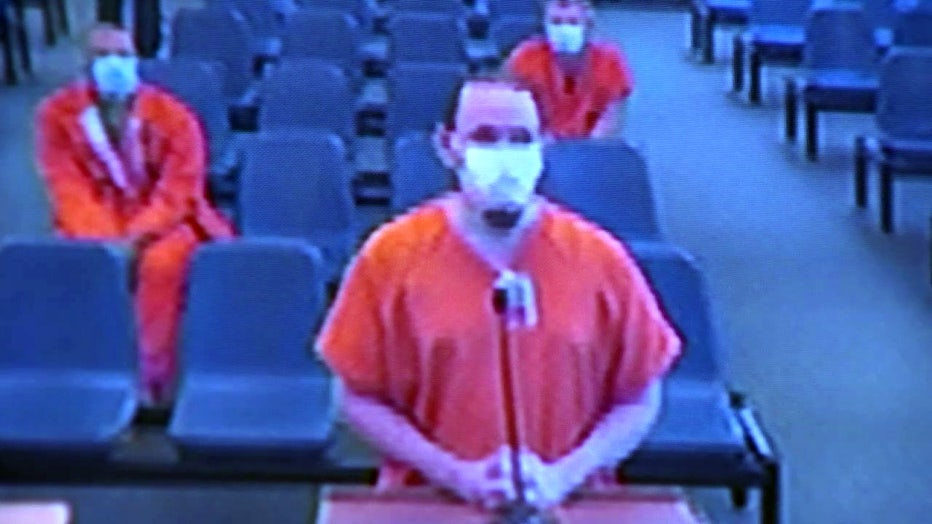 The victim's family was present at today’s sentencing.

"I just hope one day the family can have forgiveness in their hearts," Ehas said.