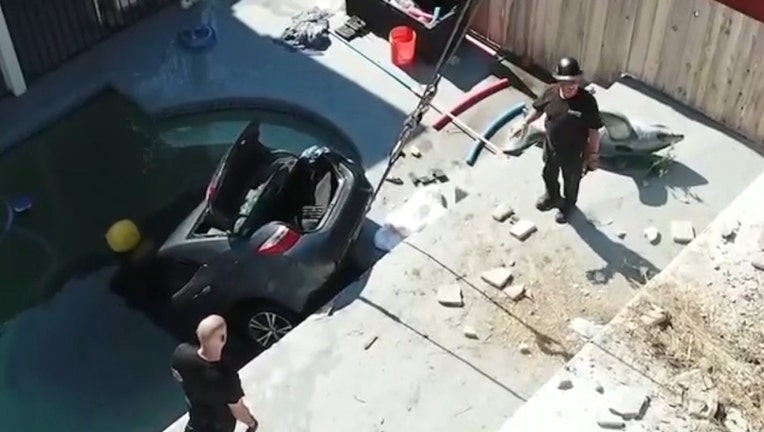 Around 3 a.m. Wednesday in the city of Lemon Grove, deputies responded to a report of two cars driving wildly. The deputies pursued the cars, but called it off for safety reasons.

A short time later, they said they received a call of a car having gone off the road and into the pool at a private residence.

Deputies responded to the scene but there was no sign of the driver.

No one at the home was injured. 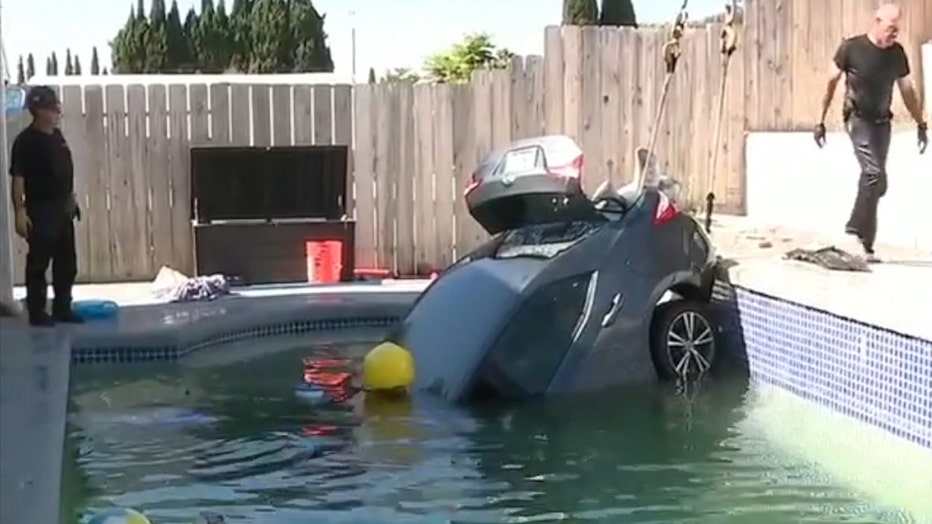