TAMPA, Fla. - It was the sentence heard around the world: 21-year-old Cameron Herrin was going away for 24 years.

Hillsborough Circuit Judge Christopher Nash handed down his ruling on the evening of April 8, 2021.

Nash had heard hours of testimony from defense and prosecution witnesses before sharing his decision.

The sentence came as a shock to many in and out of the legal community, but it might not end there. The stiff sentence is now being appealed by Herrin's attorney.

"I thought it was a very high sentence, " offered Bjorn Brunvand, a Bay Area criminal defense attorney who is not connected to the case.

He says the defense will argue the judge abused his judicial authority with the heavy-handed sentence and is asking the court to give Herrin a second chance.

Herrin pleaded guilty to racing another teen, John Barrineau, on Bayshore Boulevard and hitting Jessica Raubenolt and her baby Lillia as they crossed the street, killing both mom and baby. 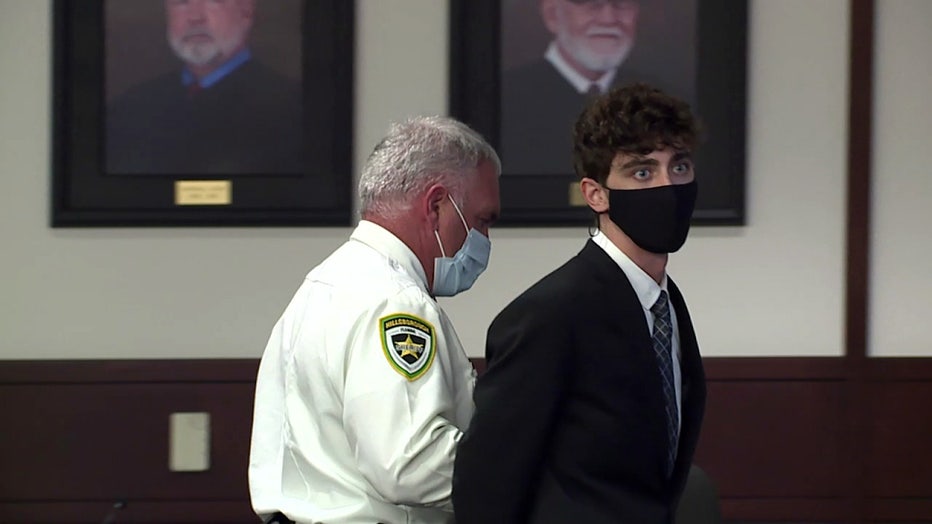 Herrin, who was not offered a plea deal, instead decided on an open plea to the court, leaving his fate in the hands of the judge. Nash gave him four times the sentence Barrineau got and now wants a do-over.

"Most likely to argue it should be reversed for resentencing," said Brunvand.

The appellate court has agreed to hear arguments on the appeal motion. If they grant the defense’s request, Herrin will be given a new sentencing hearing and prosecutors would have the victim's family testify again.