TAMPA, Fla. - Every Christmas now marks a tragic anniversary for the family of one Tampa woman. Brittney Beeks was killed by a drunk driver two years ago.

Her family finally has justice after a jury convicted that man who caused the deadly crash, Martin Garcia-Trujillo. Beeks family didn't hold back Friday morning during his sentencing, where he got 12 years in prison. 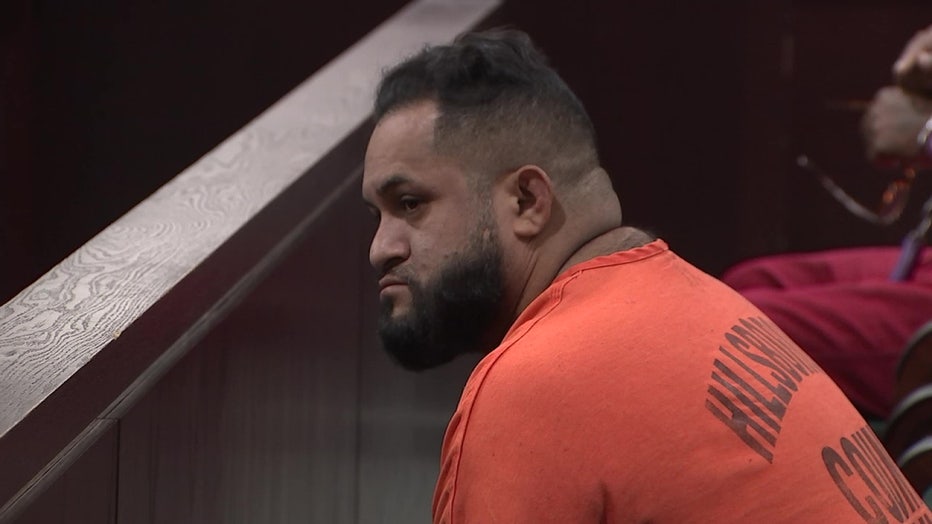 Martin Garcia-Trujillo was convicted and sentenced to 12 years in prison for his role in the drunk driving crash that caused the death of Brittney Beeks.

Yvonne Beasley's, the mother of Beeks, heartbreak and anguish spilled out in Tampa courtroom Friday.

"I know where my child lives, she’s in Heaven, and I’ll see her again one day," Beasley said.

During the sentencing hearing, Beasley told the court she wants Garcia-Trujillo to go away for a long time. 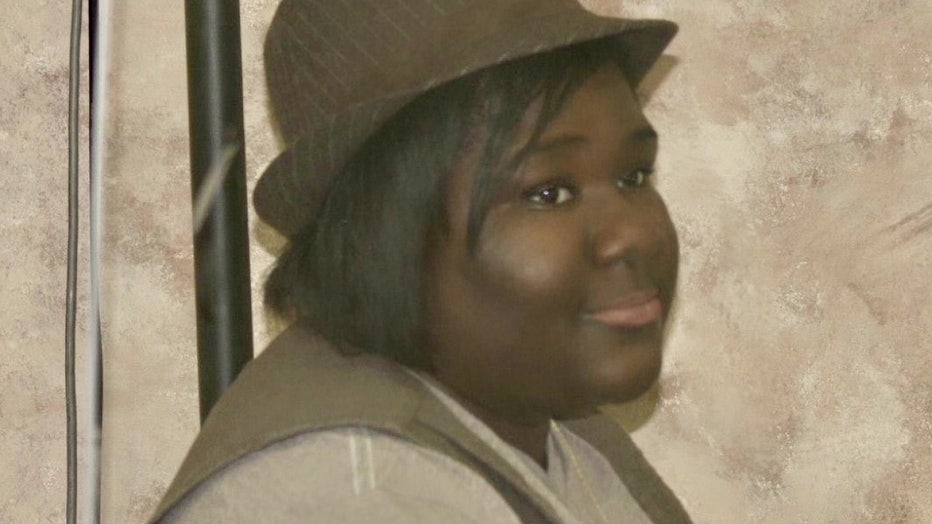 Brittney Beeks was known for her many talents, including playing the drums for The Center for Manifestation Church in Tampa. She was killed in a deadly crash two years ago.

They said Garcia-Trujillo took off, but his car broke down a half a mile away from the damages it had sustained in the crash. One evidence photo shows him checking his phone, appearing unfazed by what he had done.

Beeks was transported to a nearby hospital and died from her injuries a few days later. 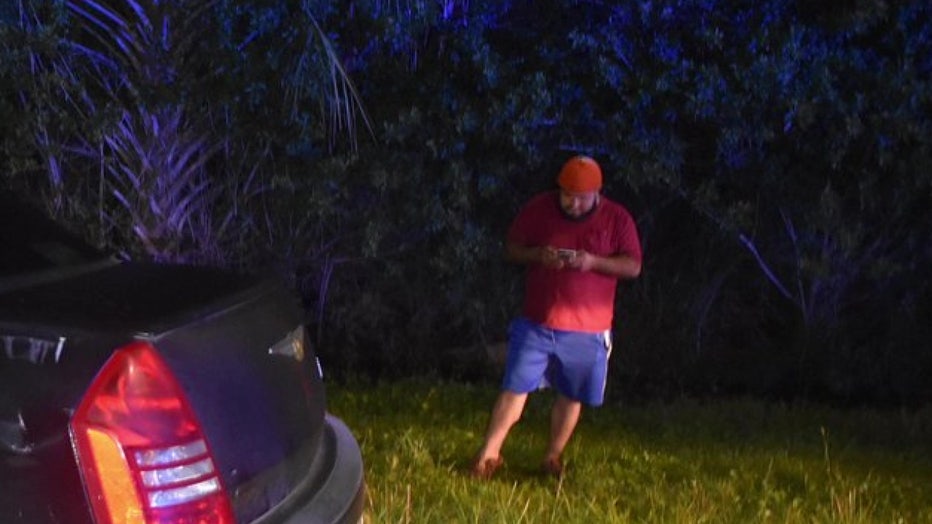 Prosecutors said Martin Garcia-Trujillo took off after the crash, but his car broke down half a mile away from the damages. This photo from the scene shows him checking his phone, appearing unfazed by the crash.

A jury recently convicted him of leaving the scene of a crash with serious bodily injury and driving without a valid driver’s license, causing death.

Those who know Beeks said she had many talents, including playing the drums for The Center for Manifestation Church in Tampa.  She also inspired many young people as a career coach and was known to family and friends as a social justice warrior.

PREVIOUS: 'I Admit It': R. Kelly releases new album while in federal prison for sex crimes

Back in courtroom 61, her best friend from college, Chantel Rhodes, asked for a different kind of justice.

The deadly crash happened on Dec. 23, 2020. Brittney Beeks was rushed to the hospital where she died days later from her injuries.

"Give him the maximum sentence allowed under the law to send a strong message that this kind of behavior destroys families, destroys futures," said Rhodes.

Garcia-Trujillo, taking advice from his lawyer never said a word in court, but Tampa Judge Mark Kiser had plenty to say about his refusal to render aide to Beeks or even call for help.

"All of those are very egregious actions that resulted in a tragedy and a tragic loss of life of Miss Beeks," said Kiser.

That followed Judge Kiser's sentence of 12 years in prison. Prosecutors said no probation was required since Garcia-Trujillo will likely be deported once he completes his prison sentence.