The Massachusetts Democrat made the announcement online.

The Massachusetts Democrat made the announcement on Twitter, becoming the last of the former vice president’s major rivals to formally back him in the 2020 race.

“In this moment of crisis, it’s more important than ever that the next president restores Americans’ faith in good, effective government—and I’ve seen Joe Biden help our nation rebuild,” Warren said. “Today, I’m proud to endorse @JoeBiden as President of the United States.”

Warren dropped out of the race last month, shortly after a disappointing third-place finish in her home state. She refused to immediately endorse Biden or her fellow progressive Bernie Sanders. 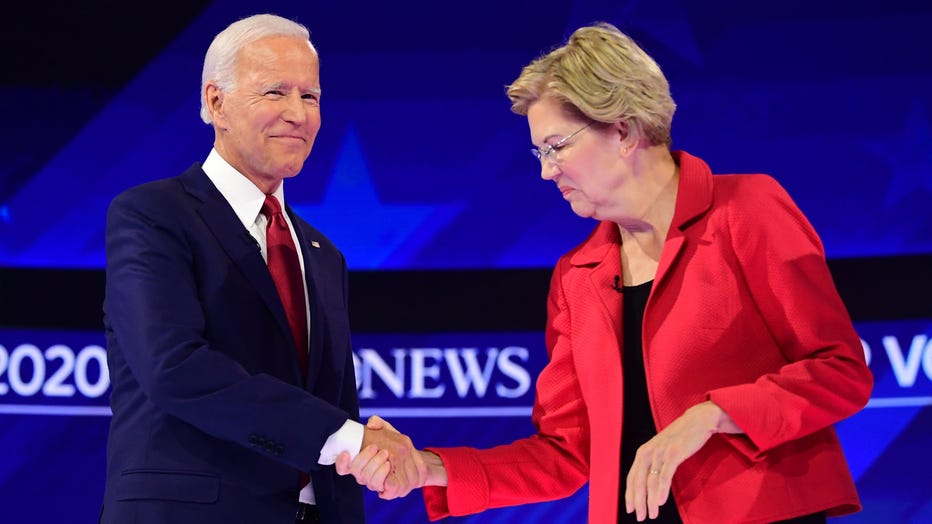