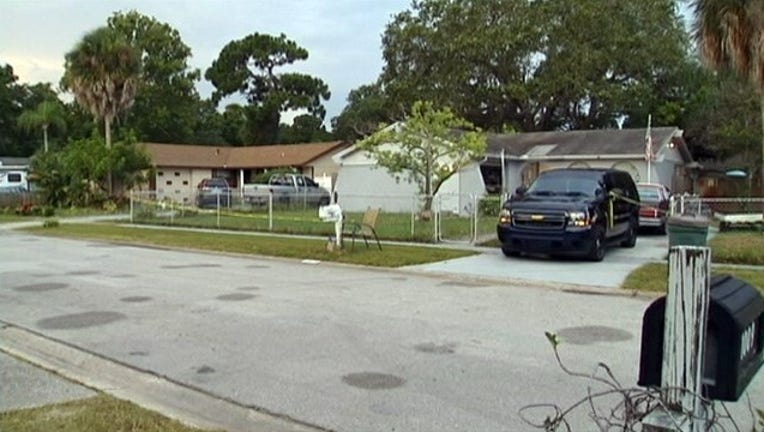 Police evacuated the area surrounding the site of a blast in Tarpon Springs Monday night after Tarpon Springs police executed a search warrant at the home of a person of interest.

Police said earlier in the day, they were called to a home on Stonefence Way because of a report of a loud bang. The Tampa regional bomb squad was called in to investigate.

There was damage to a home, the rear windows were shattered, and there was broken concrete. The four people inside the home were not hurt.

Police arrested a neighbor, William Vincent Metz, during the investigation on possession of a firearm charges and said he was a person of interest in the blast.

Police executed a search warrant for Metz's home and found additional military-style explosives. They evacuated the street and called in the bomb squad.

They will resume the search when the bomb squad deems it safe.