TAMPA (FOX 13) - During last year’s Seminole Heights murder spree, the accused serial killer was acting strange, according to an ex-girlfriend.

This was part of hundreds of pages and recordings released in the case of Howell "Trai" Donaldson, who's accused of killing four innocent people last fall.  The documents say Donaldson reached out to Nicole Minnus, which took her by surprise.

"It’s very strange as to why he would reach out to me and not one of his close friends," Minnus told investigators.

Minnus says Donaldson showed up with 10 plastic trash bags full of his belongings and a request:  'Hey Nicole, I don't have anywhere to stay. I can't go home right now. I know it’s a lot of ask; I was really hoping I could come and spend the day with you and then stay the night?'  And I was like, ‘OK Trai, I live with my mother,’" explained Minnus.

Donaldson graduated from St. Johns University in New York and came back to Tampa to live with his parents. Minnus says she and her mother were shocked to see him wearing a McDonalds uniform and asked him about it.

"’I'm going through some stuff right now, trying to get my feet on the ground. I’m trying to get settled,’ is what he kept saying," said Minnus,

But Minnus says Trai's behavior was strange. He refused to talk to his best friends and cut off all communication with his parents and family.

During the interview, police asked Minnus if she had seen the surveillance video of the suspected killer running from the scene. She said she had seen it. 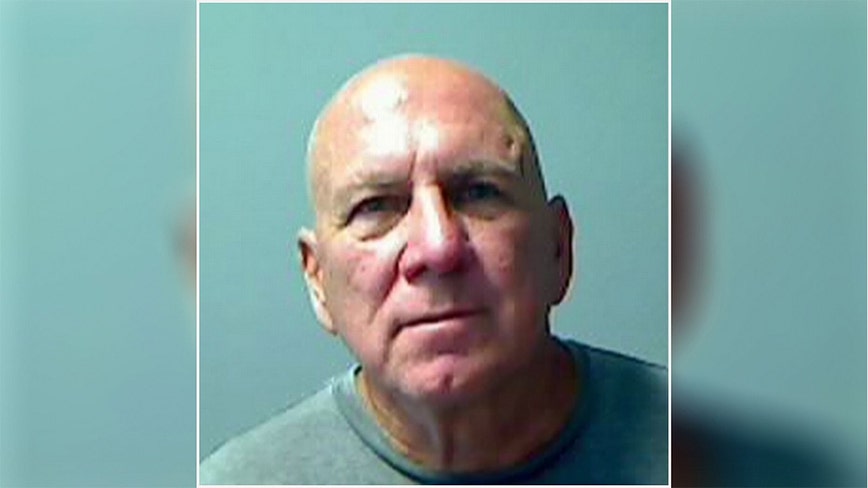 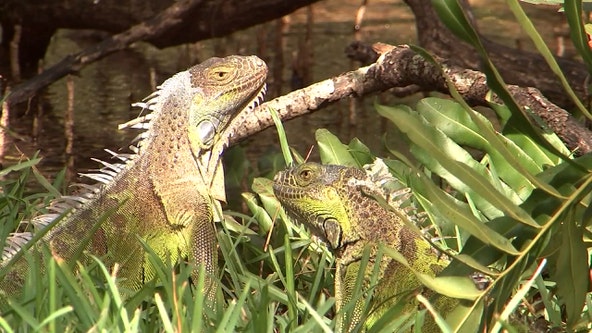 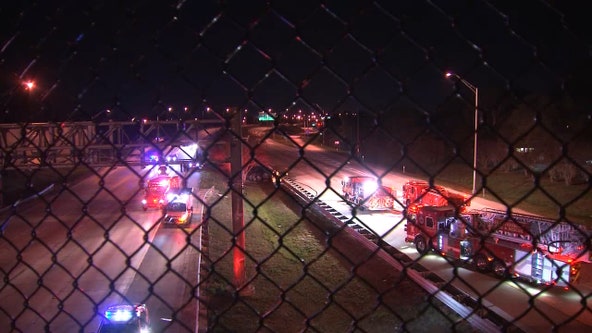