TAMPA, Fla. - Brian Sebring came to court Monday morning ready to cut a deal. He was not going to let the state’s offer get away.

During a virtual hearing, Sebring pleaded guilty to a reduced charge of felony battery. The state dropped the more serious charge of attempted murder in the second degree.

As part of the deal, Sebring avoided prison and was sentenced to 36 months’ probation.

His defense attorney Bjorn Brunvand worked out the deal.

In August of 2018, Sebring was accused of going to the home of Alex Stephens, a man he had a political beef with on Facebook, and shooting him. Stephens survived that shooting but was later killed in an unrelated confrontation with a different man. 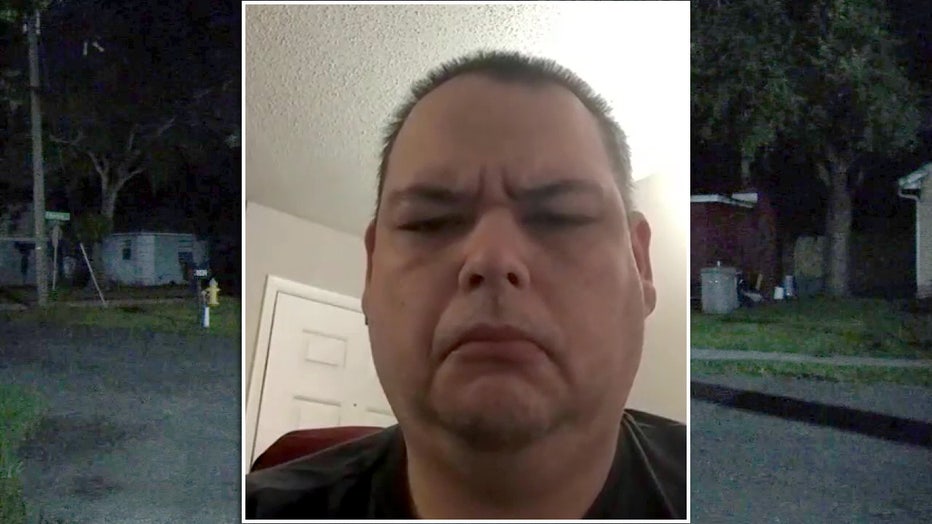 Evidence in the case obtained by FOX 13 showed the alleged victim was no saint. Text messages sent by Stephens were so graphic and vulgar we could not publish them.

"It escalated to the point where the victim was threatening Mr. Sebring himself, his wife, and his kids," explained Brunvand.

It may have started as a political spat on Facebook, but it quickly turned nasty and personal. Attorney Bjorn Brunvand represents Brian Sebring who said Alex Stephens threatened his client and his client's family.

Prosecutor Stephen Bahill said Stephens didn't want jail time for Sebring, although he admitted that after Stephens was killed, their case suffered.

"The fact that he is deceased has caused some issues for the case, which is the reason we have agreed to the current plea," Bahill said.

That set of factors helped Sebring skip a minimum of 25 years in prison.

As part of his deal, Sebring must surrender his firearms while on probation and undergo a psychological evaluation.