Pitcher stable after being hit in head

The young pitcher collapsed and began convulsing while players and teammates looked on in horror.

"He was just laying there motionless," remembered Harley Trero, who was in the stands Thursday night. "The trainers came out and his legs start to shake, that's when the entire stadium just went quiet."

"It was so quiet you could hear his wife crying, saying he was going to be OK."

Zombro was carted off of the field and taken to Duke University Hospital. The rest of the game was called off.

"Everyone was just kind of looking at each other as we left the stadium. It was a weird way to leave baseball game," Trero said. 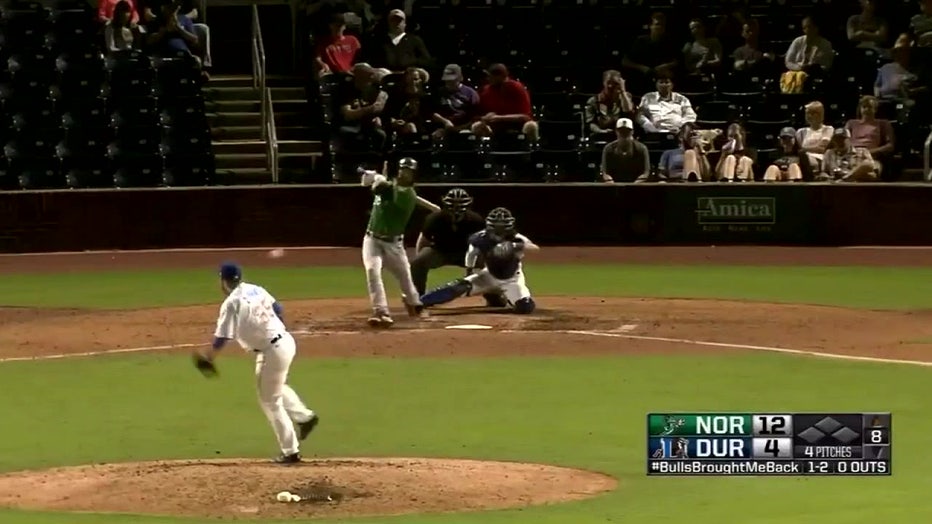 Several years ago, the same thing happened to then-Rays pitcher Alex Cobb. He suffered a concussion and experienced vertigo for two months.

Major League pitchers can wear safety gear, although it's not mandatory and is rarely done.

In a statement Friday, the Rays said that updates on Zombro's condition from overnight were positive. Zombro remained hospitalized and was said to be stable. 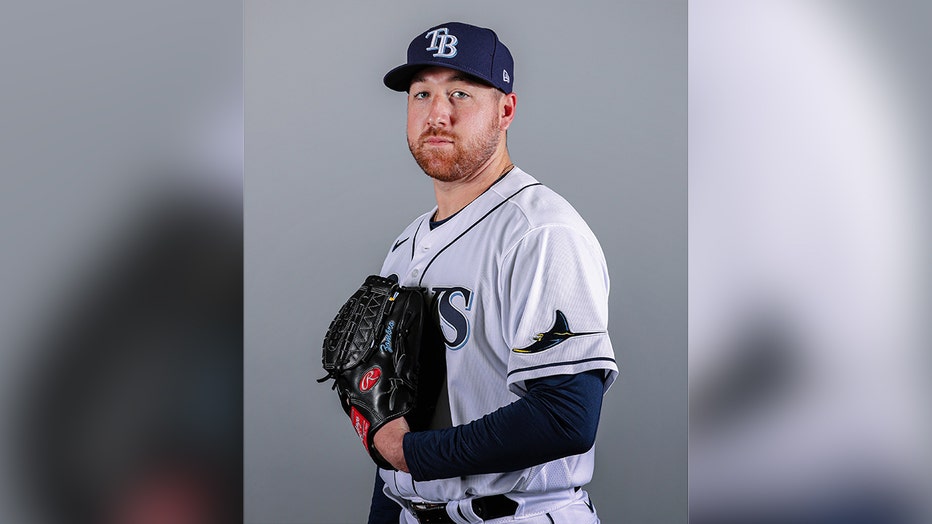 "It is one of the strangest things I've seen on a baseball field as far as in person," Trero said.