TAMPA, Fla. - Thomas Mention loves and supports his daughter, Helen Mention, but he knows she’s in a tough legal mess.

"I don’t think she wants to see another drink when she gets out. She’s a churchgoing person too," said Mention.

Helen Mention is sitting in jail after prosecutors say she drove drunk with her 10-month old granddaughter, Harlem, on her lap and crashed into a guard rail, killing the child.

Thomas Mention said there was a car seat in the vehicle, but Helen chose not to use it. Thomas said other family members have done the same in the past.

"For the baby not to cry, they would hold onto the baby. They wouldn’t train the baby to sit in the car seat,” explained Thomas Mention. 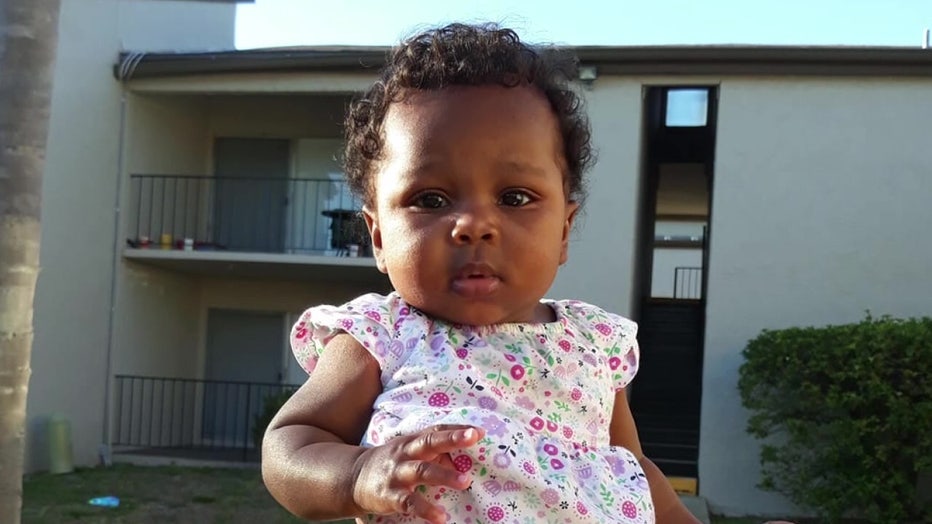 Thomas Mention said before the crash, his daughter was in a bad marriage that led to heavy drinking. He says Helen is a good person who just made a bad decision that day.

The tragedy has strained Helen's relationship with her son, Harlem’s father.

RELATED Tampa grandmother pleads not guilty in death of granddaughter

"He’s sad about it. He doesn’t even like talking about it and where she’s at," said Thomas Mention. 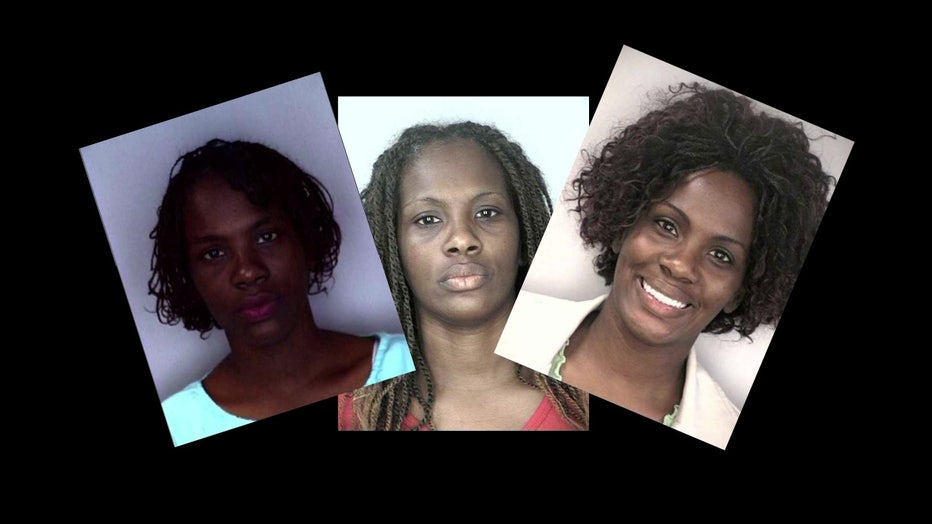 While Thomas Mention says he can’t afford to give his daughter the best defense out there, he hopes prosecutors will cut his daughter a break and offer her a reasonable plea deal.