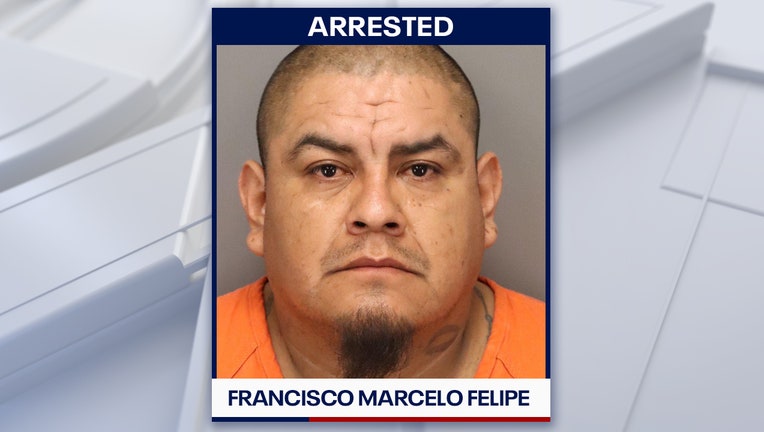 LARGO, Fla. - A Clearwater man is accused of killing a man on a motorcycle while driving under the influence with two young girls in the car.

According to the Florida Highway Patrol, Francisco Marcelo Felipe was traveling westbound in a pickup truck on Roosevelt Blvd. around 9:15 p.m. on Saturday when troopers say he turned in front of a Largo man driving a Harley-Davidson as he tried to make a left turn onto 62nd Street North.

Post-impact, both vehicles spun around and came to a final rest within the intersection, according to FHP.

The driver of the motorcycle died at the scene. His passenger, a 50-year-old woman, suffered serious injuries in the crash.

Troopers say Felipe, who was traveling with a 34-year-old woman, a 4-year-old girl, and a 6-year-old girl was later arrested for DUI manslaughter.