DADE CITY, Fla. - A 70-year-old man died Saturday afternoon after he suffered a medical emergency and crashed into a Dade city pond, according to the Florida Highway Patrol. 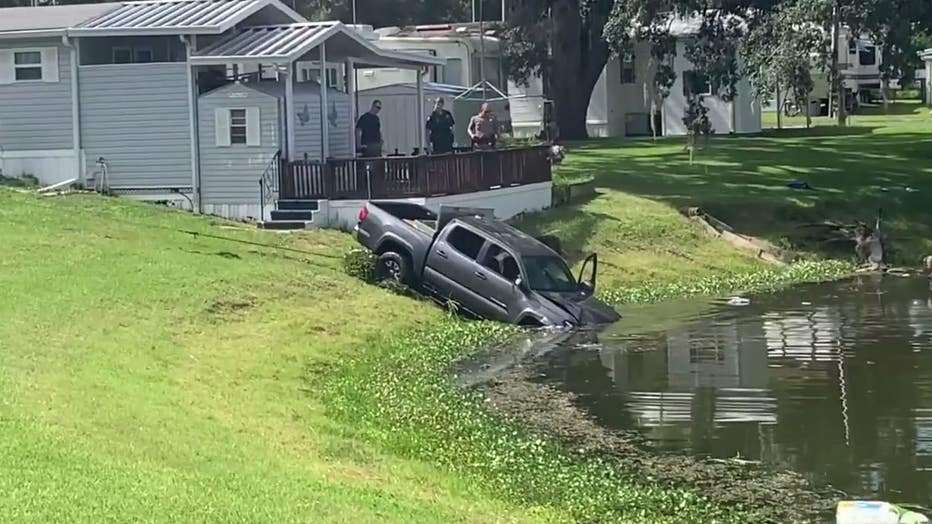 Troopers said the man was driving northbound in the outside land of US 301, approaching the intersection of Gus Way when he suffered a medical emergency and lost control of the vehicle.

The vehicle crossed the center grass median, southbound lanes of US 301, and entered the west shoulder of the roadway south of Gus Way, according to FHP. 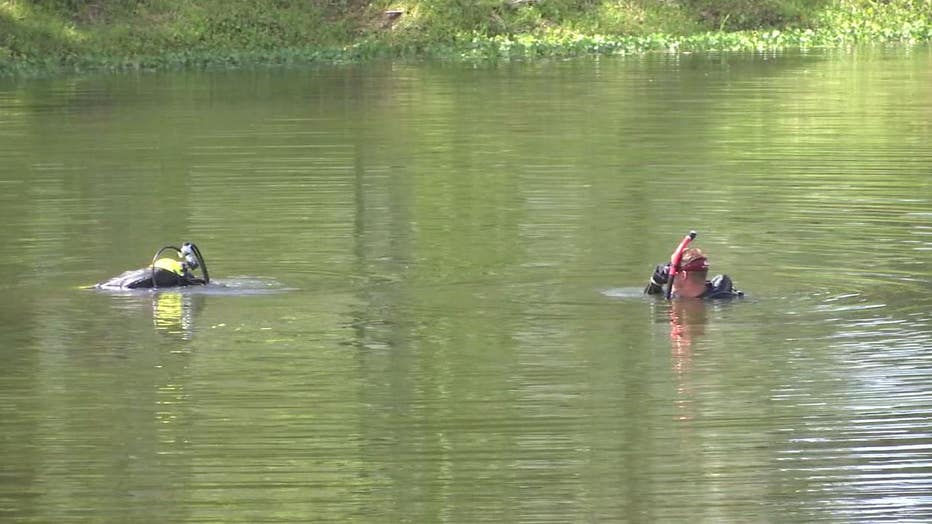 The vehicle continued across Gus Way, struck a wood post and concrete wall, before crashing into a pond and becoming completely submerged, troopers said.

The man was taken to a hospital where he died. A 67-year-old passenger in the vehicle suffered minor injuries.