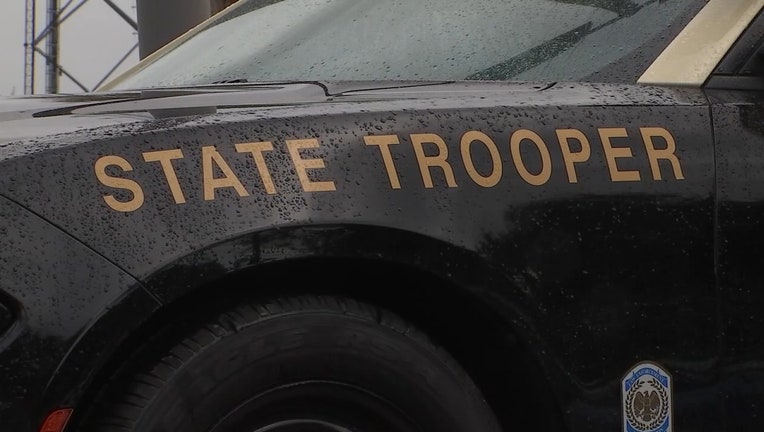 BREVARD COUNTY, Fla. - A man was killed after falling off his motorcycle on I-95 in Brevard County while trying to perform a stunt early Wednesday morning, according to the Florida Highway Patrol (FHP).

Troopers say that the 31-year-old motorcyclist, from Orlando, was traveling northbound on I-95. According to witnesses, the rider stood up on the motorcycle seat 'and put his arms outwards.' FHP says the rider lost control and fell off the bike onto the roadway.

FHP says two SUVs traveling behind the motorcycle ran over the rider. Troopers say he may have also been run over by other vehicles.

The man was pronounced dead at the scene.