BRANDON (FOX 13) - Two people were hurt while trying to move watercraft and a truck from the driveway of a burning home just before noon Saturday.

Fire broke out at a home on Sailfish Drive around 11:50 Saturday morning. Hillsborough County firefighters said heavy smoke and flames were visible through parts of the roof when they arrived.

Family members of the homeowners were trying to move two jet skis, tires, a truck and a 24-foot boat from the driveway and had partially blocked the road before fire crews arrived. This made getting to the home to fight the fire difficult.

Two people were hurt while moving the boat trailer when it partially collapsed. The two people injured were taken to the hospital for evaluation. No firefighters were hurt during the fire. Crews and family were able to clear the roadway together.

Meanwhile, HCFR said the fire moved quickly through the home and caused significant damage. It took firefighters about 45 minutes to bring the fire under control. There was minor damage to a home and fence next door. 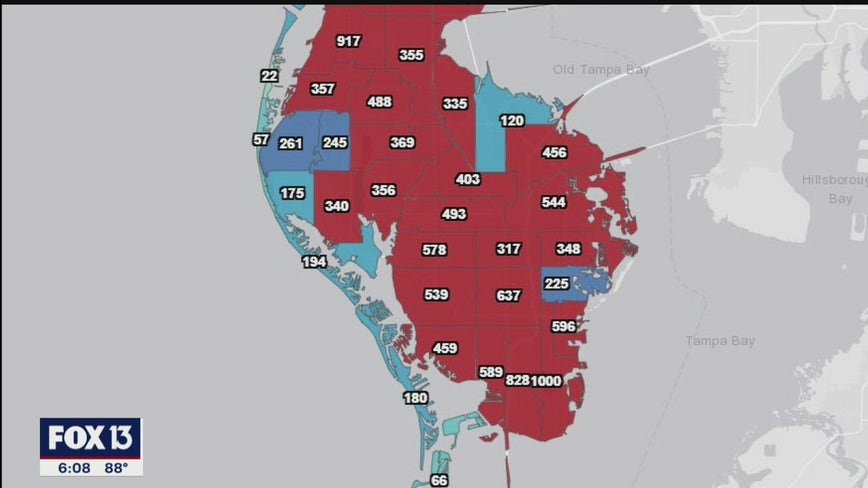 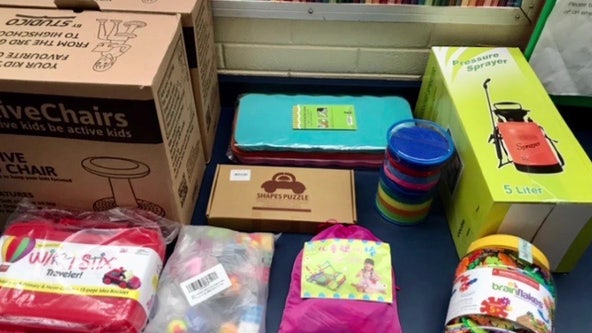