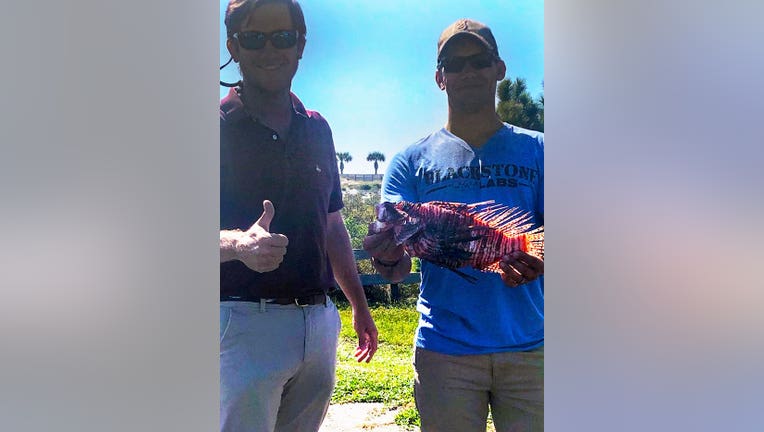 DESTIN, Fla. - A Florida fisherman has set a new record for the longest lionfish catch in the Gulf of Mexico.

According to the Florida Fish and Wildlife Conservation Commission, Donald C. Vautrinot was spearfishing for red snapper off the coast of Destin last month when he went back down to snag a few lionfish.

“I saw a monster lionfish and immediately knew I wanted to measure it,” Vautrinot said. “I got really excited because I knew the Gulf record was around 18 inches but I didn't know exactly and we didn't have a cell signal to check it out there.”

Once back at shore, they brought it in for an official measurement in Okaloosa County, whether they confirmed Vautrinot as the new Florida state record holder for the longest lionfish caught in the Gulf. 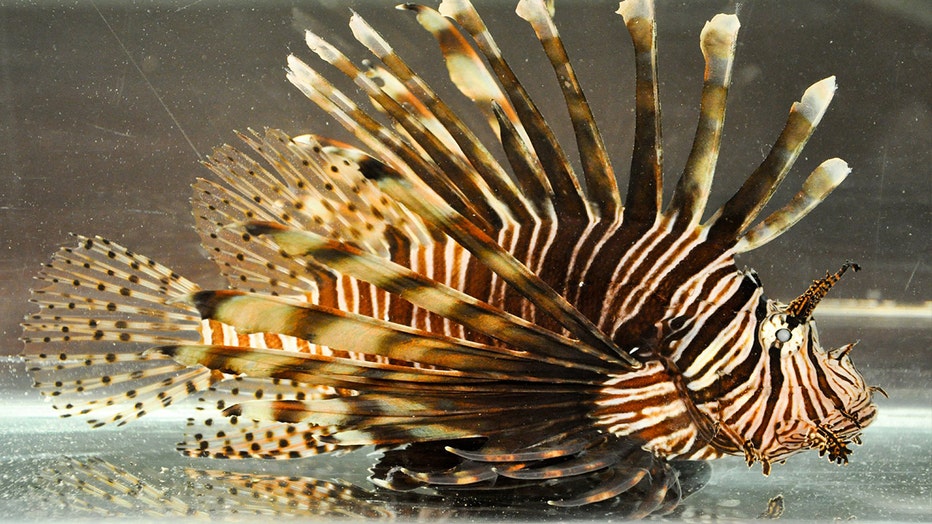 FWC encourages the removal of lionfish, which are an invasive species that have a negative impact on native fish and wildlife.

The lionfish are native to the Red Sea and the Indo-Pacific, but can be found year-round off the coast of Florida and the Carolinas. It’s unknown how they reached the Atlantic Ocean, but it’s possible people have been dumping unwanted lionfish from home aquariums for about 25 years, according to the National Oceanic and Atmospheric Administration.

Since they are not native, they don’t have many predators. They are covered in venomous spines. Lionfish eat other fish: small crustaceans, smaller fish, including young snapper and grouper, which are vital to the commercial fishing business.