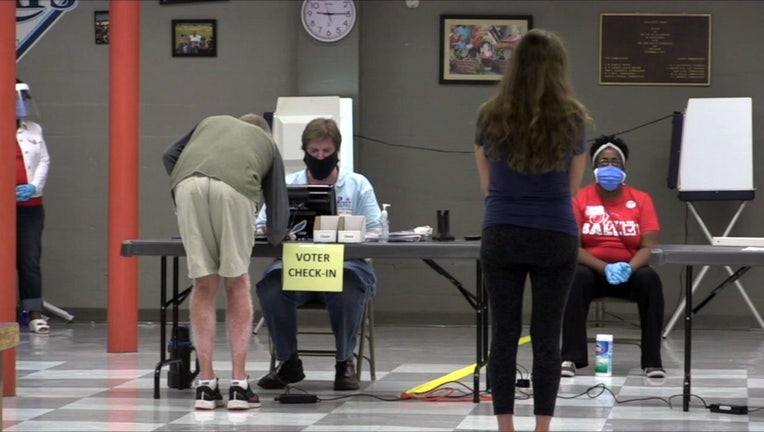 TAMPA, Fla. - This November, there are six proposed constitutional amendments on the ballot in Florida, covering topics from the state’s minimum wage to the amendment process itself.

Remember that amendments in Florida require 60 percent approval or higher to pass, so it’s not just a simple majority.

Tap a link below to learn more:

Supporters of this amendment say the small language change it calls for would head off any future effort to give non-citizens the right to vote.

Florida's Amendment 2 would raise the minimum wage in the state from $8.56 per hour, gradually, over the next six years – up to $15 an hour.

Florida’s Amendment Four would make it harder to amend our state constitution in the future. If passed, any amendment that passes would have to go on the ballot again and pass a second time before it gets added to the constitution.

Veterans who are over 65, honorably discharged and disabled in combat currently receive a property tax discount. That discount ends when recipients die.  Under Amendment Six, the discount would transfer to a disabled veteran’s spouse.