TAMPA, Fla. - A Florida Supreme Court ruling regarding the Stand Your Ground law Thursday could clear the path for the 2014 movie theater shooting case to go to trial.

The state Supreme Court determined a 2017 change to the Stand Your Ground law does not apply retroactively to cases in which there has already been a ruling. 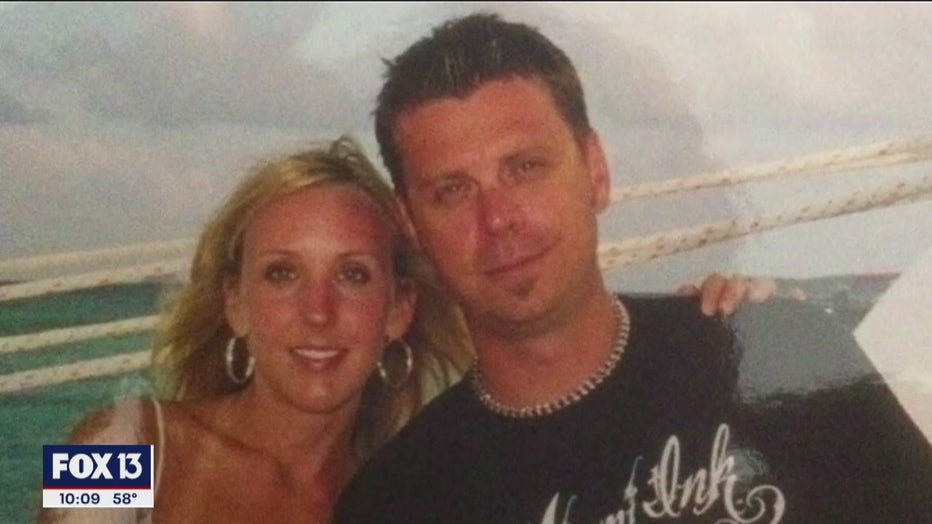 Chad Oulson and his wife

That includes the case of Curtis Reeves, who is accused of shooting and killing Chad Oulson five years ago, as the two argued in a Wesley Chapel movie theater about Oulson using a cell phone. Reeves claimed he was standing his ground after Oulson grabbed Reeves' popcorn and threw it back at him.

The defense also said Oulson threw his phone at Reeves, although prosecutors have argued that isn't true. 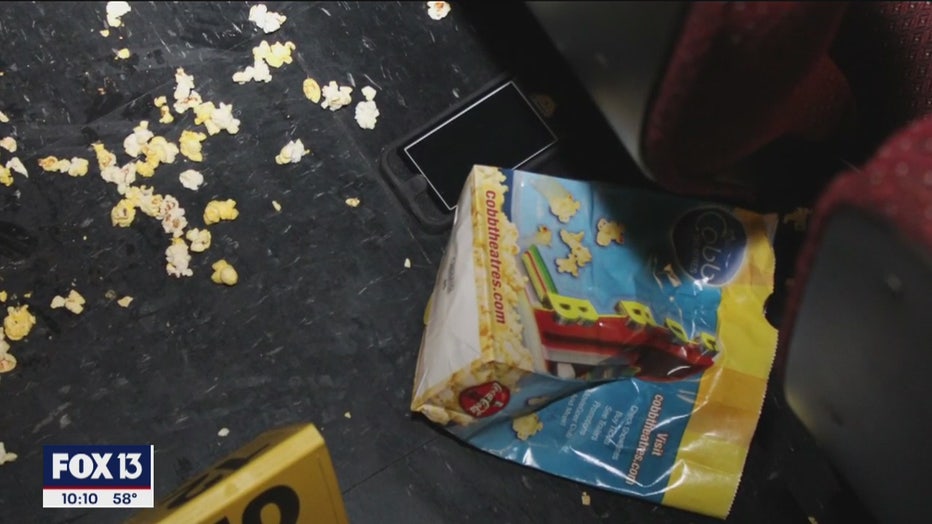 In 2017, a judge ruled against Reeves' claim he was standing his ground. A few months later, however, Florida lawmakers changed the law; instead of a defendant proving the law applies to him or her, prosecutors now have to show that it does not.

Reeves' attorneys said the change should apply retroactively and argued their client should receive a second Stand Your Ground hearing. The Florida Supreme Court, however, disagreed.

"I would say that elation is an understatement," said T.J. Grimaldi, the attorney for Oulson's widow. "It's just a great feeling to know that all the hard work that the state did and the prosecutors did and, in my opinion, the judge did as well paid off and now we can take that next step to hopefully get some closure here."

FOX 13 reached out to Reeves' attorneys but have not heard back yet. Grimaldi is hoping for a status hearing in January that could help determine the timeline. 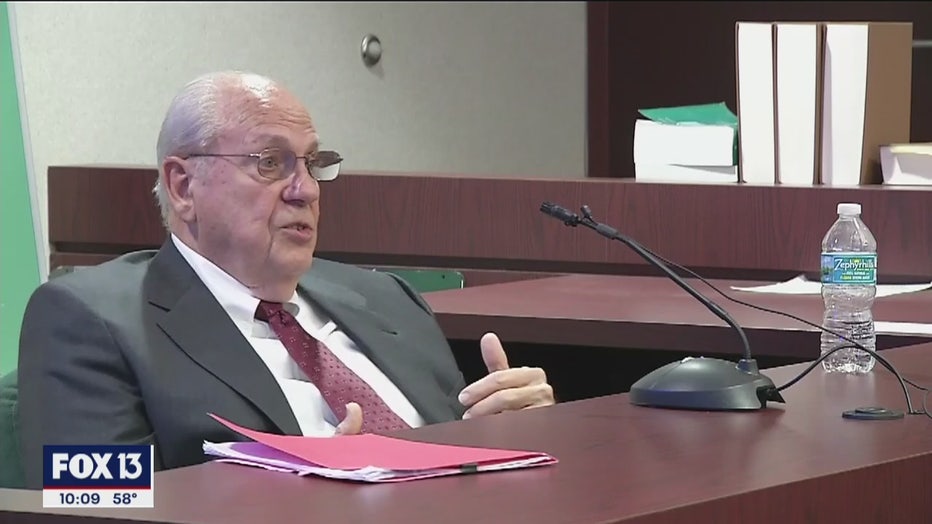