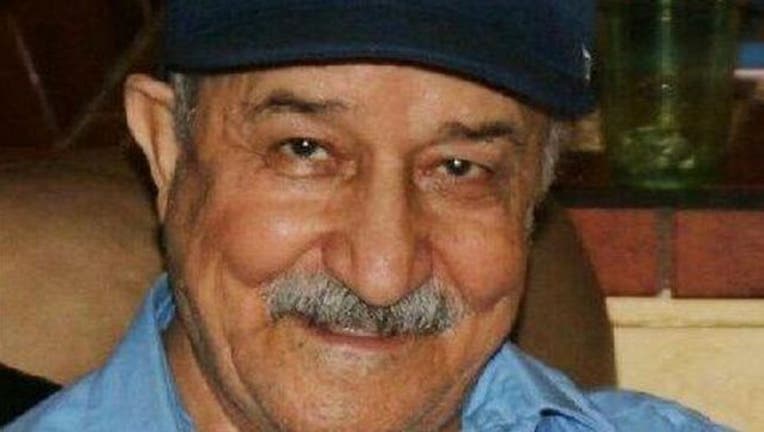 BOYNTON BEACH (FOX 13) - A 79-year-old Florida man who was working his last shift Sunday night at a liquor store before retiring was murdered by robbers, police said.

Ali Arezoumandifar of Jupiter had recently sold the Liquor Market and had been helping the new owner learn the business, Boynton Beach police spokeswoman Stephanie Slater said. Sunday night was supposed to be his last night at the store and his family was waiting at home with a celebratory dinner, The Sun-Sentinel reported.

Slater said a customer called police around 8:10 p.m. after finding Arezoumandifar on the floor. The cash register was open and empty. He was declared dead at the scene. Police told the paper that he was shot while standing behind the store's counter.

Police said there was no surveillance video at the store. Detectives have been combing the area to see if they can find video from nearby stores.