A Hernando County many quickly realized that he had nowhere to hide after climbing a tree to elude law enforcement.

According to the Hernando County Sheriff’s Office, a deputy tried to stop a man on a bicycle shortly after 10:45 p.m. on Thursday in the area of Navy Drive and Twin Dolphin Drive in Brooksville, but he gave a fake name and fled.

The sheriff’s office’s K9 and aviation units were called in to help locate the man later identified as Michael BoDor.

It wasn’t long before the aviation unit spotted BoDor hiding high up in a tree. 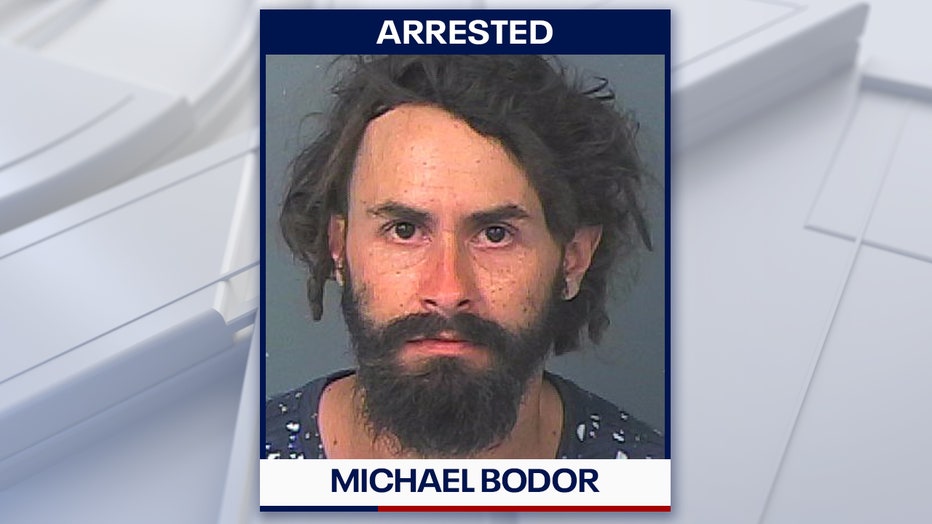 He climbed down the tree without further incent and had a glass pipe with methamphetamine residue on it.

He is being held without bond due to a previous failure to appear charge for resisting an officer without violence and trespass. 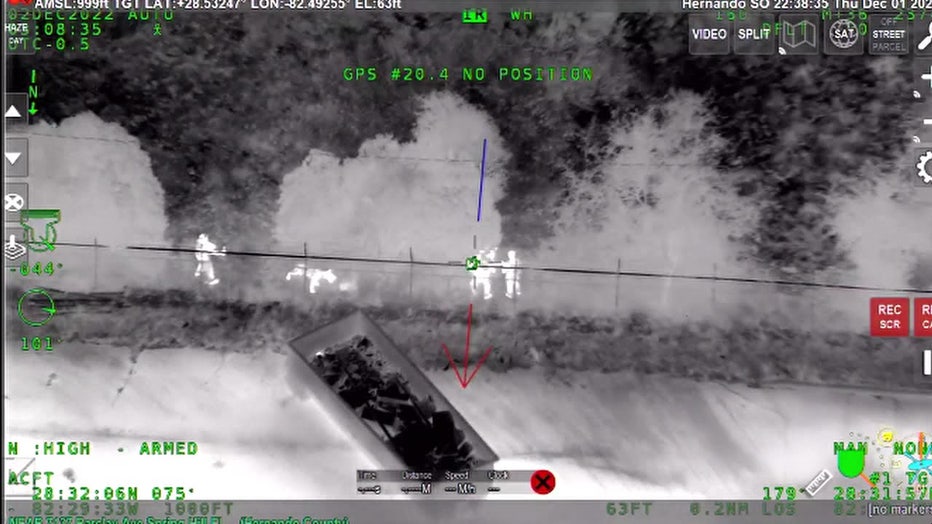 Aerial images from the Hernando County Aviation Unit as it searched for Michael BoDor.