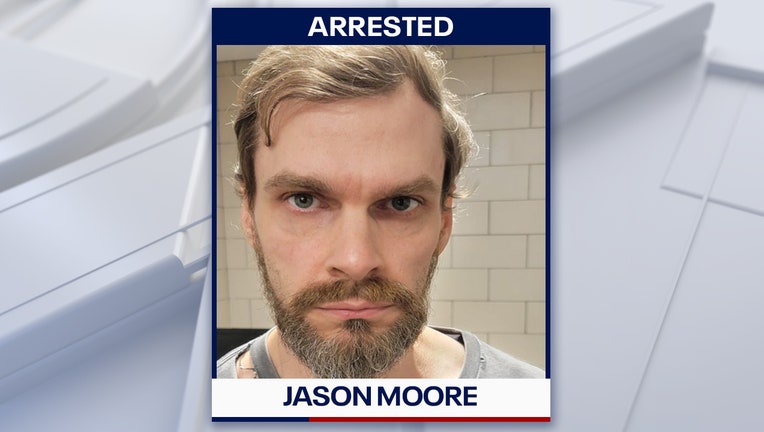 MILTON, Fla. - A preacher from the Florida panhandle is facing federal charges after being arrested by the Florida Department of Law Enforcement and Homeland Security Investigations following an investigation involving child sexual abuse.

According to the Department of Justice, Moore, 42, a preacher from Milton, Florida, was arrested on Friday in Santa Rosa County for illicit sexual conduct that allegedly took place from March 2013 through February 2016 in the Republic of Fiji.

Moore is also facing state charges after being accused of molesting a child under the age of 12 in Pensacola in 2006.

According to FDLE, Moore led missionary trips in Florida, throughout the United States, Canada and Fiji.

Anyone with information on Moore and his involvement with children is asked to call the Florida Department of Law Enforcement at 850-595-2100.