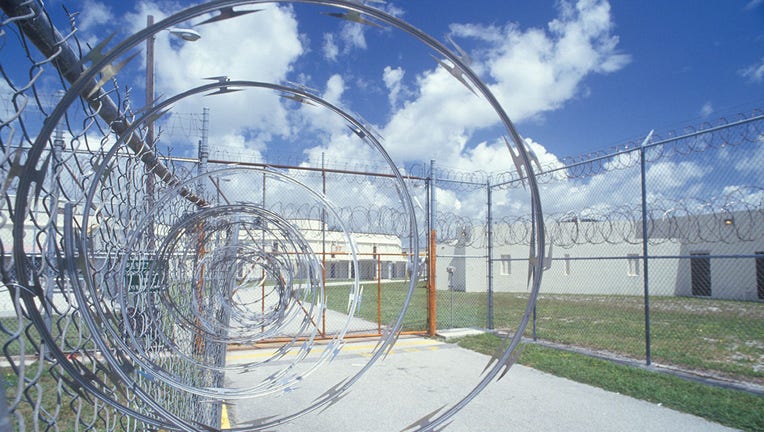 HOMESTEAD, Fla. - A prison guard in South Florida was arrested after allegedly accepting payment and agreeing to traffic an undisclosed amount of cocaine into a correctional facility outside of Miami.

“Bringing drugs into a prison is like lighting a match near an open container of gasoline, dangerous and foolish,” Fernandez Rundle said in a statement. “Drugged inmates can be totally unpredictable and potentially violent as they relate to other inmates and to guards, placing everyone in danger. I commend the Miami-Dade Police Department and the investigators and prosecutors of our Miami-Dade State Attorney’s Office for aggressively pursuing this investigation.” 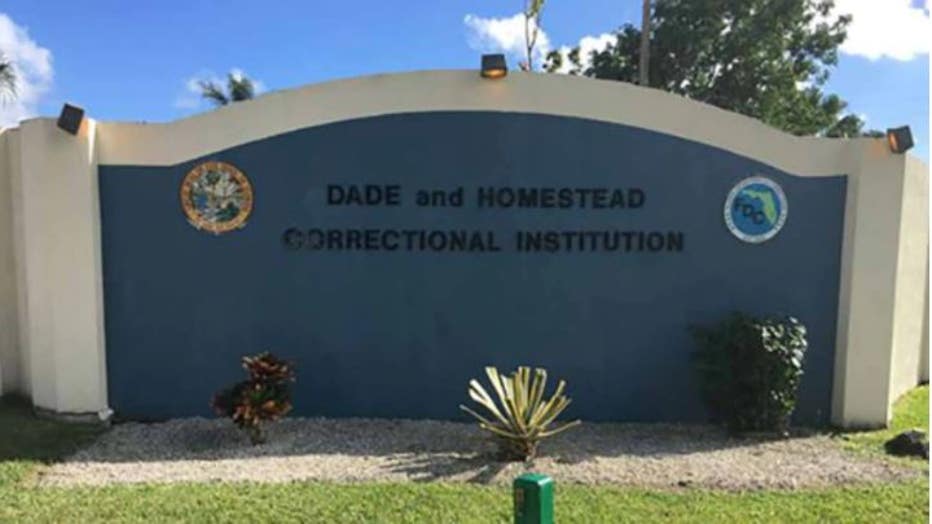 Prosecutors said Thompson, who has worked for the Florida Department of Corrections since 2015, made contact with an undercover officer with the Miami-Dade Police Department and agreed to accept a cash payment of $3,000 and an undisclosed amount of cocaine “with the intention of bringing the cocaine into the Dade Correctional Institution premises.”

He was taken into custody upon taking possession of the cocaine, according to the Miami-Dade State Attorney’s Office.

The prison is in an unincorporated area of Miami-Dade County between Florida City and Homestead. Thompson’s arrest came as the result of a joint investigation by the Miami-Dade Police Department and the Miami-Dade State Attorney’s Office.