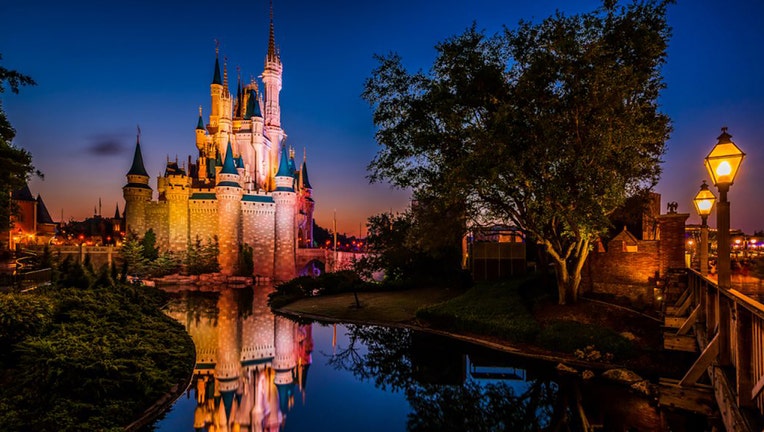 ORLANDO, Fla. - Rarely, Walt Disney World will close, but the major theme park's hand was forced as government and health officials advised against large mass gatherings. The decision to shut down the park -- beginning on Sunday, March 15 -- is an effort to slow down the spread of the coronavirus.

It will be the seventh time Walt Disney World has closed, reports the Orlando Sentinel. It will also be the longest closure in its history as it prepares to shut its gates for nearly two weeks.

It's also an unprecedented time. Previous closures at the Orlando theme park, which has been open since 1971, are typically caused when it enters a hurricane's projected path. Also, those closures typically lasted up to three days.

Here is a breakdown of Disney World's past six closures.

September 2001: The terrorist attacks of September 11. It reopened the following day with tighter security.

September 2004: Hurricane Frances. Some parks were closed for two days, and some reopened after three days.