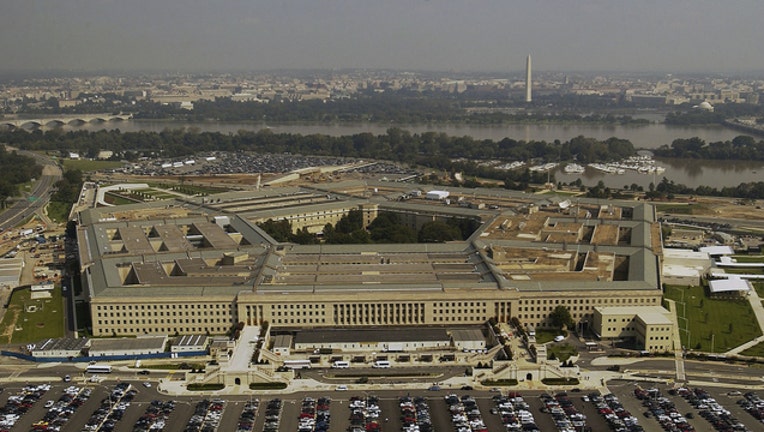 WASHINGTON - A former Navy sailor is responsible for two suspicious packages that were discovered at a Pentagon mail processing facility on Tuesday, according to Fox News.

Citing U.S. officials, Fox reports that a return address led them to the unidentified suspect.

They say similar packages were delivered to the White House and to Senator Ted Cruz’s Texas office as part of a coordinated effort.

The packages initially tested positive for ricin contamination, but the FBI is conducting additional tests on them, according to Fox News.

Additional details are available on FoxNews.com.